Blocking Rinas, civil aviation expert analyzes the situation: It should not have happened, this situation has only lost! 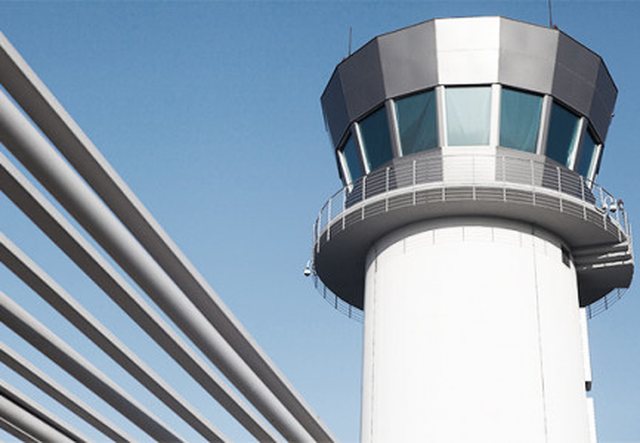 Feliks Baci, an expert in the field of civil aviation says that the situation created at Rinas airport does not benefit anyone and the blockage should be avoided.

He says that "when two parties have their claims the simplest thing is that it could have been prevented".

On the other hand, the expert considers the strike unethical without warning as this is considered an ethical violation.

"In such a situation, as the party that offers and the one that receives, one should not see who is the loser and who is the winner. It should not have happened ", said Feliks Baci.

The expert in the field of civil aviation says that in this situation everything is possible to solve the problem.

Although he divides them into long-term and short-term solutions, he added that the controllers said that they are highly qualified persons.

"The employees of the air traffic tower have been provided with some licenses that are of European standard. Just as an Albanian can be employed in Brussels or Lithuania, so a Lithuanian can come to work here. "This shows the high level of air controllers," said the expert.

Feliks Baci is optimistic that the situation will be resolved very soon as he says that we are dealing with a problem related to economic interests and not technical issues.

Extraction of personal data / Artan Hoxha shows why he has never applied to E-Albania and casts doubts, Fevziu intervenes: Maybe someone from my staff has ...

“How desolate you are! To be in the mouse hole I will find you "/ Klodiana Lala reveals the patronage who stole her personal data and warns her harshly (NAME)

"Ah, we all miss you" / Candidate for deputy in the PD list, Ori Nebiaj reveals what he will do with journalism after April 25