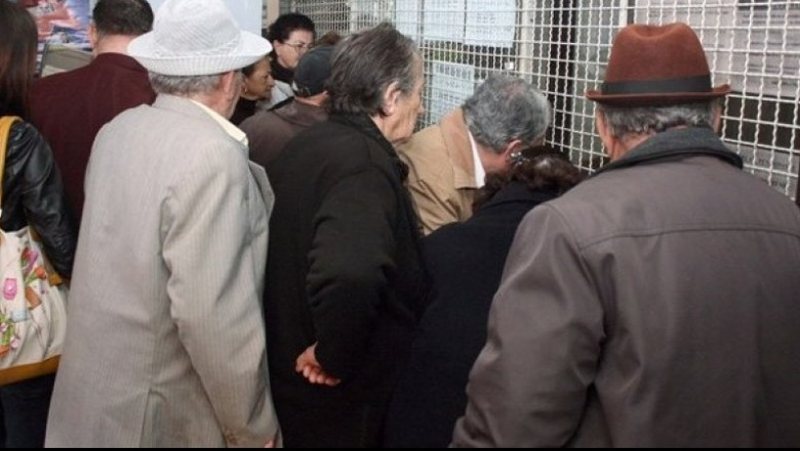 The general director of the Insurance Institute, Astrit Hado, said that since December 2, the distribution of the year-end bonus for retirees has begun.

The director of ISSH Hado said that the funds are sufficient, even for those pensioners who, for various reasons, do not withdraw their pension.

"If pensioners do not withdraw their pension, they have the right to receive it for up to 36 months. We have linked the bonus with the pension, even those who have not been linked to the pension until December 31, they will also receive it, all those who are entitled to it, the funds are there and they will receive the bonus as well", said Hado.

The distribution will be done by schedule, it is a normal payment process, the same as the payment of pensioners, and no accumulations or queues are expected, said the director of ISSH Hado.