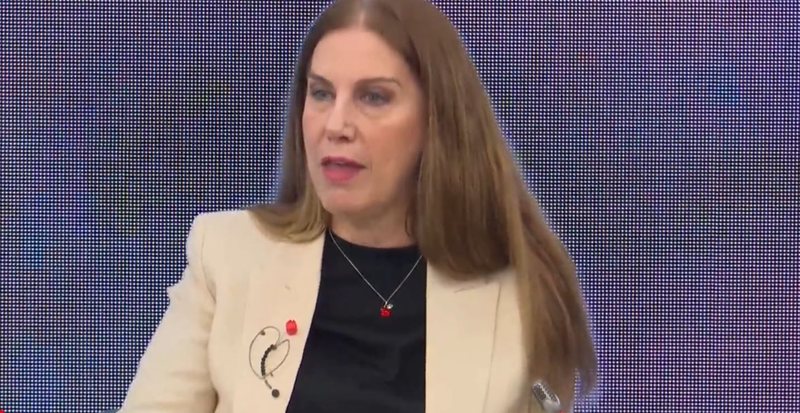 Today, the Minister of Tourism and Environment, Mirela Kumbaro, made a brief assessment of this summer's tourist season. During the meeting with the mayors of coastal cities and other structures that take care of the smooth running of the tourist season, Kumbaro said that this has been one of the most successful seasons.

She said that for two or three years we can talk about culinary tourism in Albania, starting from the quality of the service provided by the accommodation structures and chefs.

"Still today, reservations are full. This shows us that we actually have a new growing result of the tourist season. This summer season. It had one main characteristic. A close cooperation between mayors and prefects. The other is daily contact with agencies in the territory.

This has been one of the keys to success this season. I believe that we have created a model that we must improve in the coming seasons. Hoteliers and chefs. They have provided an increasing quality of service. For two or three years we can talk about culinary tourism in Albania. I think we have many reasons to say that it has been one of the most successful seasons.

Was this wine cleaner? Yes. Because we redoubled efforts and forces on the coastline cleaning the beaches 24 hours a day. We achieved a management of the beach stations", says Kumbaro.

She stated that this season Albania has received 29% more foreign visitors compared to previous years, stressing that this shows Albania's growing reputation. She also gave a deadline for entities that want to apply for taking over the management of beach stations.

We also have a growing interest in protected areas. Going towards the objective of having tourism for the whole year. For the year 2023, the work started on August 25. The beach stations and the implementation of the new rules that we have established with VKM will come into operation in the autumn. From November 1 to 30, the application will be opened for entities applying for the management of beach stations. Those who want to exercise the activity of anchoring vessels must be provided with a special permit until December 31", she declared.