DASH responds to Serbia: Kosovo is a sovereign state 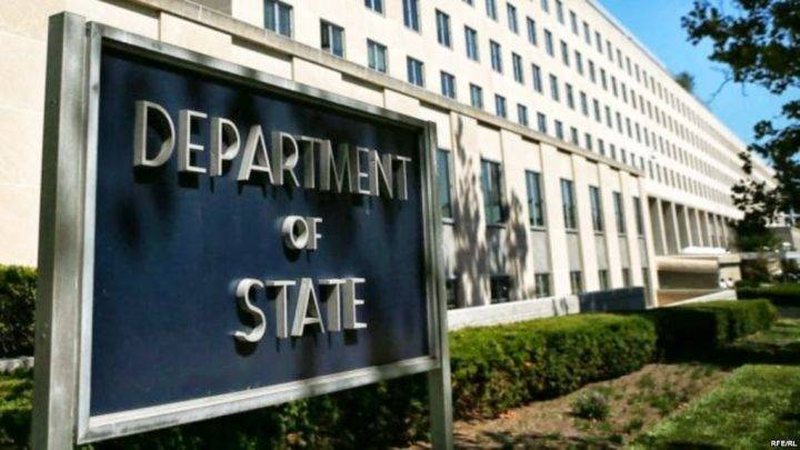 "Kosovo and Serbia are sovereign states, which have the right to choose their own foreign policy priorities."

This is the response that the US State Department gives to the Voice of America in Serbian regarding Kosovo's application for membership in the Council of Europe.

The reaction of a DASH spokesman comes after President Alexander Vuçi tha said that Kosovo's application to the international organization constitutes a violation of the Washington Agreement.

In September 2020, Kosovo and Serbia signed an agreement on the normalization of economic relations. In a deal struck in the presence of then-President Donald Trump, Pristina agrees to a one-year moratorium on its bid to join international organizations, and Belgrade has agreed to suspend the anti-recognition campaign for the same period.

Although the deadline has expired, the US State Department has previously encouraged both sides to continue to honor commitments, to enable progress in relations between the two countries.

"The moratorium aimed to increase the space for talks and compromise between Kosovo and Serbia, which we believe is of strategic interest to both countries. We continue to believe that the dialogue on the normalization of relations, mediated by the European Union, is key for both countries, in order to pave the way for a European future. "We call for urgent, flexible and serious participation in this process," the State Department wrote.