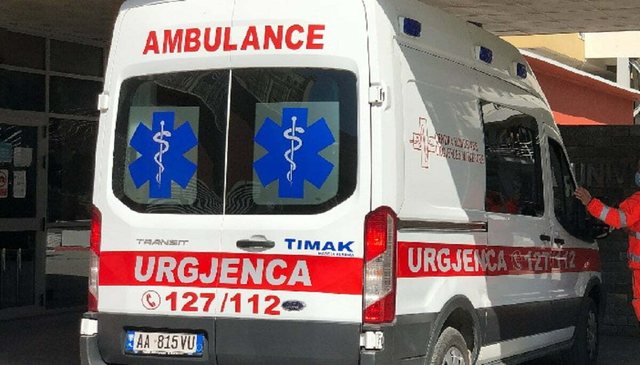 A serious incident was recorded in Durres, where the Durres Police arrested two young men after a fight that the latter had with each other using knives.

It is known that the conflict started due to the breaking of the car window of one of them, while two other young men were involved in the fight and were prosecuted.

The Crime Investigation Specialists of the Durrës Police Station arrested AP, 23 years old, and AD, both residents of Durrës, in the act, after the 23-year-old hit the AD citizen with a cutting tool (knife), with self-incrimination, as the latter had damaged the window of the AP citizen's vehicle In the conflict, RD and EP citizens were also involved, who punched each other, receiving minor injuries. For both of these citizens, the materials have been referred to the Prosecutor's Office, and the criminal proceedings have started in a free state.

The materials were passed to the Prosecutor's Office for further action. 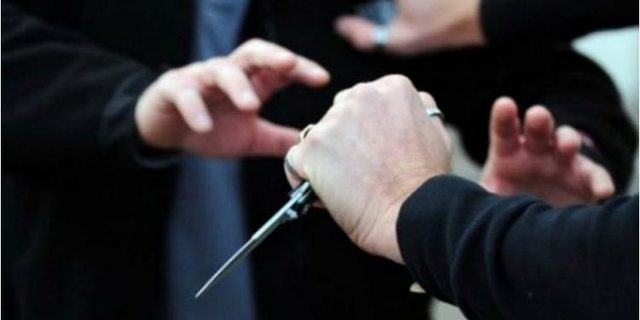