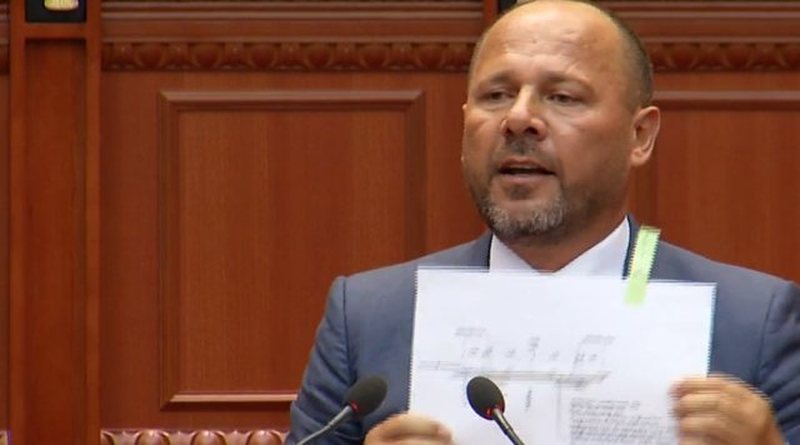 The debate has degraded in today's plenary session in the Assembly between Minister Belinda Balluku and the deputy of the Democratic Party.

Mziu has been caught looking like a minister. It was the democratic deputy who said with irony that on the website of the ministry where one of the bridges of Rruga e Arbri is published, minister Belinda Balluku appears with a different image.

Mziu: When someone is either not skilled, he deals with the side parts. I would like to ask when the deaths on the tree road will end. The second, why the Arbri road, became Llogara, at a time when the terms of the contract stated that the shortest axis would be used. When this road that should have ended in 2014, who suggested you lose so much weight?

Nikola: It attracts your attention. it's in reference to a soap opera character has nothing to do with what you say.