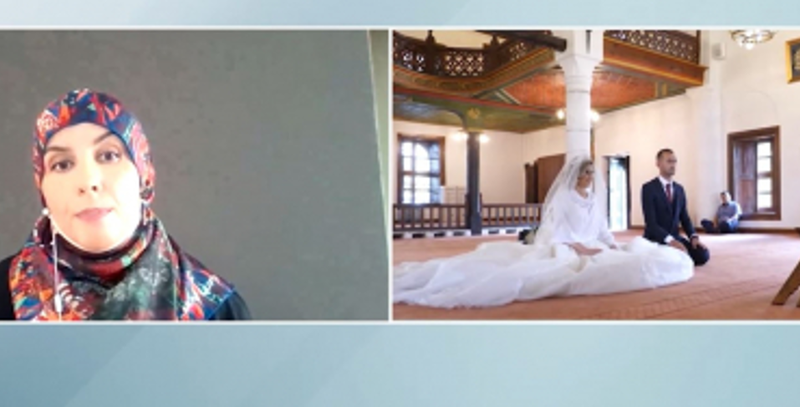 Lawyer Migena Balla, at the same time a practitioner of the Islamic faith, has stated that polygamy should be legitimized due to its "de facto" existence.

Balla is insulted that no one openly discloses the extramarital affairs he has, as he points out that even a hoxha who makes a new marriage is not being honest.

"Other women keep them secret. Even when I taught them, I told them, the first lacks masculinity, lack of sincerity, since the uncle who does this marriage and knows very well that the first wife of that man is not aware of that marriage.

From here he violates the main rule of marriage in Islam which is publicity and that the first wife must give approval. This is done to guarantee some kind of harmony and good relationship. You can imagine what a woman would do who discovers that this man has children and parallel relationships!

It has brought countless social problems, either for children born out of wedlock, or for people who have extramarital affairs, or for people who are not legally divorced, but only in the mosque. We must legitimize the first polygamy because it exists de facto", she said to MCN.