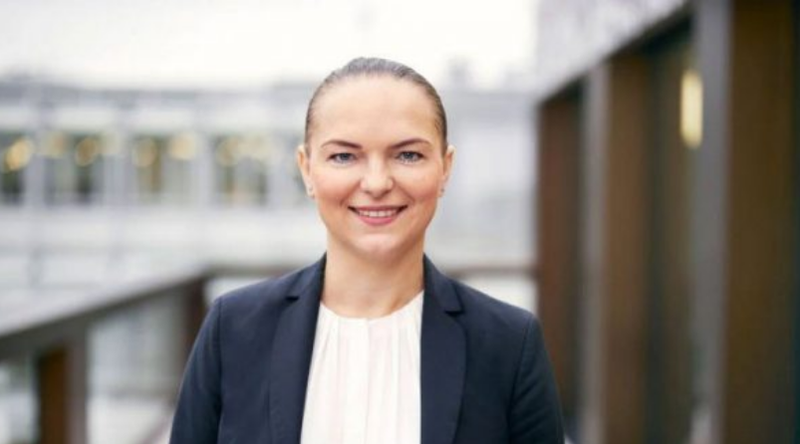 The Swiss media are still writing about the case of the death of the economist from Kosovo, Shqiponja Isufi, in her apartment in Switzerland.

As previously reported by albinfo.ch, she was found dead in the bathroom of her apartment on Sunday morning. The public prosecutor suspects a murder.

Meanwhile, a suspect was arrested on Monday of this week.

The eagle was found in an apartment in Bergdietikon AG on Sunday morning, according to Aargau canton police. The woman was said to have locked herself in the bathroom of her home and did not respond to calls from family members.

When the cleaner drove to the couple's house to clean the interior as usual, she could hardly believe her eyes. She saw the police stamp on the door, then learned of her murder. “My God, impossible. Both (the couple) have always had a very good relationship together," she says.

She was still stunned by the case: "It's very sad that something like this is happening."

Rescue workers, who arrived quickly, were able to break down the door, but found the woman dead. The investigations that began afterwards revealed a lack of clarity about the situation found. For this reason, an autopsy of the body was ordered. Traces and results of forensic expertise point to outside influence.

As a result of the investigations, a Swiss (47) relative of the deceased was arrested. In relation to the violent crime, the public prosecutor's office in Baden has opened criminal proceedings for intentional homicide and has asked the court for mandatory measures to keep the suspect in custody.

As "Tages-Anzeiger" reports, the dead person is the economist Shqiponja Isufi.

The arrested person is known to be the husband of the Albanian woman from Kosovo. She worked for an international auditing and consulting organization and held a teaching position at a Swiss university.

The exact circumstances and background of the offense are still unclear and are the subject of ongoing investigations being carried out by the public prosecutor of Baden and the cantonal police of Aargau.