The tragedy deepens for the family from Vora, the father was killed by the grandfather and the mother is in prison, Kudret Saliaj's son was killed in an accident. He was traveling with...

Serious accident! The car crashes to death the son of Kudret Saliaj

New details! Officer Anisa Kostani was injured in the accident and is in intensive care in a serious state of health 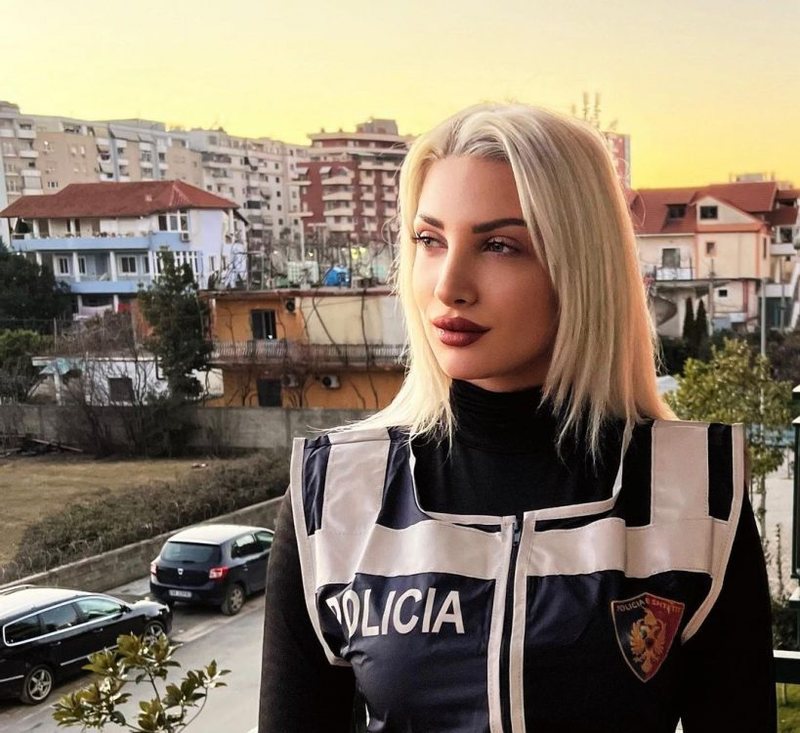 Other details have been learned about the accident the night before, when the officer Anisa Kostani was injured as a result, who was suspended from duty a few months ago after insulting journalists.

It is learned that Kostani is in resuscitation in a serious state of health.

The accident happened in the Dry Lake area in Tirana, where the car the officer was traveling in was involved in an accident.

In relation to this event, the police said today that the RD citizen was arrested, who collided with the car in which the officer was traveling.

"RD, 26 years old, resident of Tirana, collided with the vehicle driven by the citizen MS. As a result, the drivers of the two vehicles and the passenger of one of the vehicles, the citizen AK, 27 years old (police employee, off-duty), were injured, who are in the hospital, out of danger for life", said the police.

Kostani was suspended from his post in August last year, after using offensive language towards the media on social networks, a measure which was lifted a month later.

Rain and snow across the country, but what will the temperatures be like?

The fame of Luiz Ejlli exceeds the borders of Albania, you will not believe what happened to him

The great European music festival, Eurovision, as every month, has published on ...