December comes with bad weather, get to know the forecast for today (TEMPERATURES) 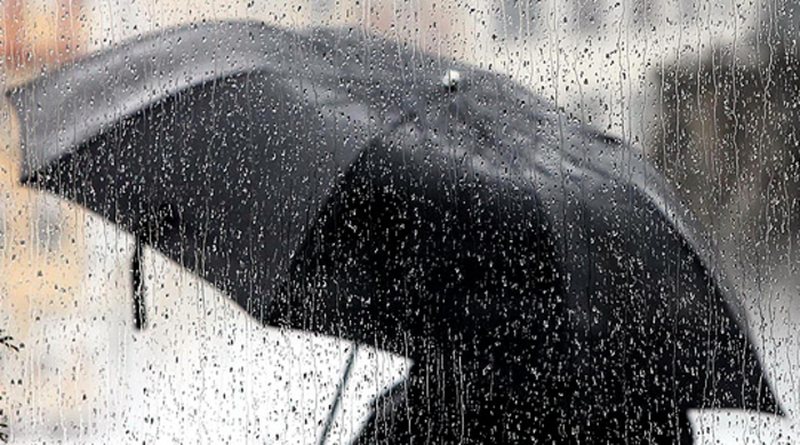 Frequent clouds will continue to be dominant in our country for the entire 24 hours in the entire Albanian territory. It is predicted that from time to time the clouds will develop, generating little rain partly in the low area. According to Meteoalb, snowfall is expected in mountainous areas.

Air temperatures will rise in the morning and at noon, fluctuating daily values ??from -1°C to 16°C. The wind will blow light and medium at a speed of 30 km/h from the North-East direction, creating 2 frontal waves on the sea coasts.

Kosovo
The territory of Kosovo will be covered by many clouds throughout the day on Thursday and it is expected that the clouds will increase from time to time, bringing rain and snow to the country. Rainfall will be more visible during the noon and afternoon hours in Kosovo.

The Republic of North Macedonia continues to be dominated by unstable air masses, bringing to the country many clouds, which are expected to develop, generating rain and snow in the territory. Rainfall is expected to be present in a good part of the territory.

The Region and Europe
Partly the Balkan Region and Central Europe will be dominated by clearings and cloudy passages. Eastern Europe will also have stable weather. While the Nordic countries remain under the influence of snowfall. Southwest Europe and the Aegean coast will also be cloudy and rainy.

"Raging sea", comes the latest announcement, here is what is happening in Vlora