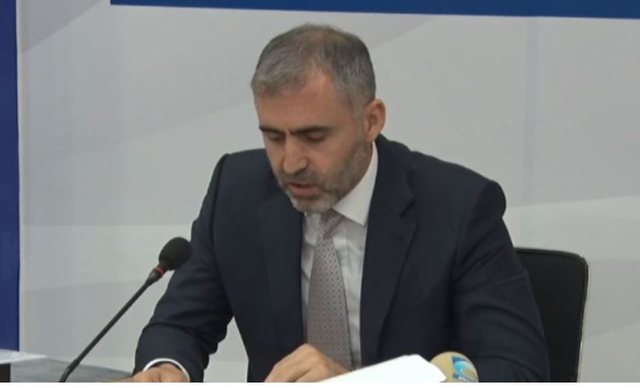 The Kosovo police have confirmed the case of violence in Laplasella, where the suspect is journalist Arben Ahmeti. According to the police, the director of "Kanal 10" committed domestic violence. It is about violence against his wife, in the eyes of the family.

"Lapleselle 25.09.2022 - 18:15. The Kosovar male suspect was arrested after he caused violence in the family, in which case the Kosovar female victim received medical treatment. The suspect was interviewed and by the decision of the prosecutor he was taken into custody", the police informs.

The news was confirmed by his lawyer, Besnik Berisha, who stated that it is not a matter of violence as reported, but of a brief verbal dispute without any physical contact.

But the incident is explained differently in the report compiled by the police.

"On 25.09.2022, at 18:15, a report of violence was received in the village of Laplla Selle, Dragovacka street. The patrol came to the scene as well as the investigating police on duty for domestic violence where, according to the VA, there was a conflict with the husband. So today, 25.09. 22 around 18:00 the suspect Arben Ahmeti, who at that time had brought the two children (5 and 6 years old) who were staying with him since 23.09.22 because the couple does not live together. At that moment there was a conflict when the victim/woman asked the suspect to stay at home with his family because the children, who at that moment were crying for their father, asked him, the suspect objected by verbally insulting him the victim until the moment when there was physical contact, namely by pushing him with his hands on the part of the suspect. Due to anxiety, stress, 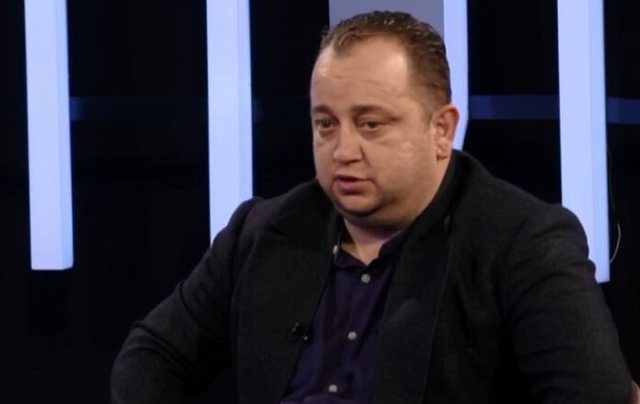 In this report, it is also stated that after collecting the evidence and interviewing the victim, since similar cases have happened before, by order of the state prosecutor, the case has been classified as "Domestic Violence" and measures have been assigned to journalist Arben Ahmeti. of detention for 48 hours in the detention center in Pristina.

"On the order of the investigator, the patrol received the victim's statement and contacted the suspect, where after the evidence gathered in the form of the participant's statement and since similar cases were reported before, by order of the prosecutor of the state for domestic violence, Edina Jupolli, the start of the criminal procedure "Domestic violence" was ordered, where the suspect was ordered to be detained for 48 hours in the detention center in Pristina", the police report states.

The chilling details are published/ "I love you very much, but I can't stand it...", from her letter to her father's appeal to the institutions: Who killed Erjeta Avdyli?

The murder that shocked Tirana/ How the judge was killed by her ex-husband in her car, was 'betrayed' precisely by the justice system