The barbaric rape of the Kenyan woman in Tirana, Klodiana Lala breaks the strong statement: What did the girl who was beaten know?! 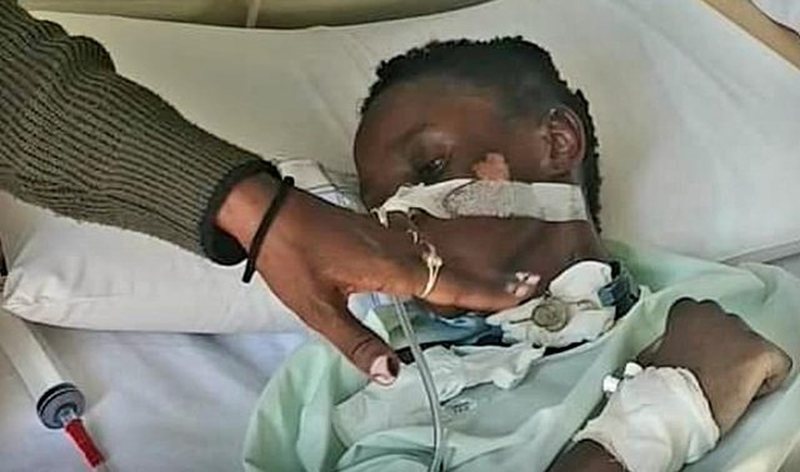 Journalist Klodiana Lala has reacted to the barbaric rape of a 22-year-old woman from Kenya, who worked in a casino in Tirana.

While the author still remains anonymous, Lala, through a message on 'Facebook', emphasizes that the police did not say anything in its response.

Lala has posed several questions, among which is; who is the boss of the casino, while warning that big money has been made available in the game.

A girl from Kenya was brutally raped 3 months ago in Tirana. The news was learned only a few days ago and the police was notified with a reaction that basically said nothing.

The fact is that the young woman worked in a casino. The police have not made public in which casino the girl from Kenya was employed, where did she work? Who is the boss of the casino? Is he influencing the issue to be closed? What did the girl who raped her know? Questions that need answers...

Will the police be able to clarify this incident? It remains to be seen. Because in the game is big money...

Suffered a malfunction in the engine, the boat remains in the middle of the sea in Vlora, the police come to his aid

"A black BMW...", strong details from the conversations between two Albanian traffickers, fear of the 'blacks': Be careful guys, we're going to the devil

A fight broke out with a hammer and screwdriver between two people, one of them was arrested

The suspected perpetrator injured the mother and daughter with a firearm, died under unclear circumstances

Mother and daughter are injured by gunfire, shocking details are disclosed, here is what the witnesses say

VIDEO/ The 35-year-old hits the minor with a motorcycle and escapes from the scene, the moment when passers-by surround the lying little one