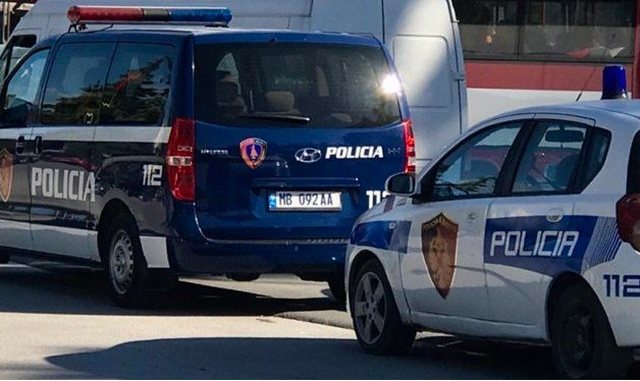 Through an official announcement, the Police informs that the Director of the Parks and Recreation Agency in the Municipality of Tirana has been raped due to her duty.

The latter addressed a denunciation to the Capital Police, after the violence exercised by one person.

Police inform the media that Erinda Fino, 40 years old, acting Head of the Parks and Recreation Agency, was hit by a person due to duty.

Specialists for the Investigation of Crime in the Police Commissariat No. 2 made the arrest in flagrante delicto for the criminal offense "Strike due to duty" of the citizen MP, 34 years old, after he hit due to duty the citizen EF, 40 years old, with "with the duty of Head of the Parks and Recreation Agency", it is said in the official announcement. 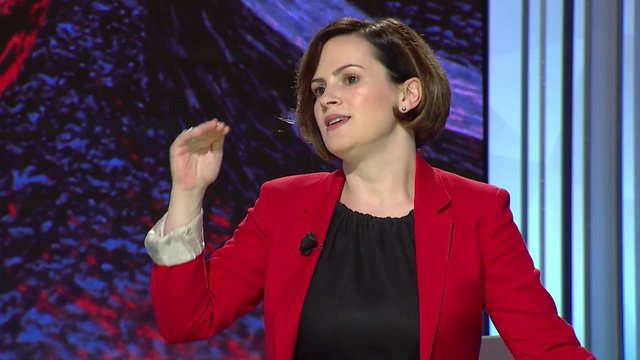 Meanwhile, a young boy, administrator of a clinic is being investigated at large, after cheating with the Covid test.

“On 15.06.2021, the materials were referred to the Prosecution at the Court of First Instance Tirana, for the citizen D. Rr., 26 years old, after being the administrator of a clinic, he gave her an analysis sheet for the covid-19 test, an unidentified citizen without performing the relevant tampon ", said the police.