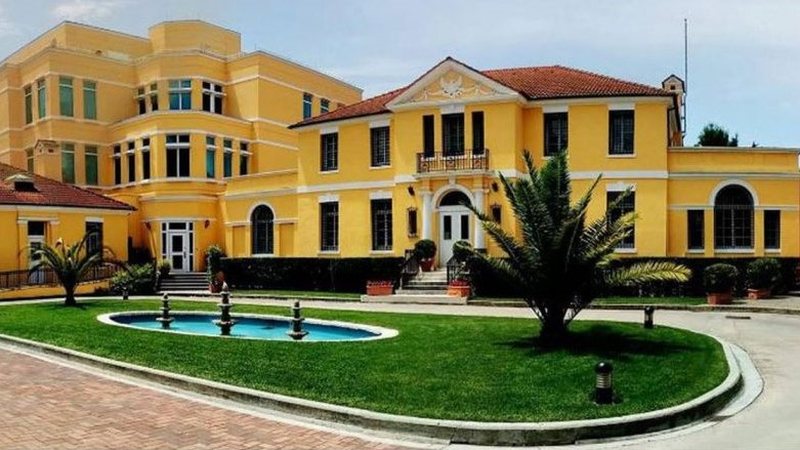 Three days before the opposition protest, the American embassy issued an urgent appeal to Americans living in Albania to avoid Tuesday's rally expected to take place in Tirana.

The embassy emphasizes that the situation in the protest can change completely and unpredictably.

"The embassy is aware that there may be a protest in the center of Tirana as well. Protests may spread to surrounding streets causing traffic jams, diversions and additional road closures. US citizens are advised to avoid large gatherings. While many major events unfold peacefully, some situations can change quickly and unpredictably. Monitor local media and follow the instructions of local law enforcement authorities for the latest information," the embassy informs.

The EU-Western Balkans summit is expected to take place in Tirana on Tuesday. Meanwhile, the opposition has warned of a protest.

Regarding this protest, the General Director of the State Police, Muhamet Rrumbullaku, said today during a media conference that the safety of Western leaders is above the desire for protest.