What is happening? Homeland Justice releases photo of Yuri Kim and shocks with final warning

The Durrës Port project, the economic expert raises concerns and gives a strong warning: Albania risks ending up in arbitration, the fact that...

"Serbia's nationalist rhetoric is unacceptable!"/ The German envoy for the Balkans comes out with a frightening warning and makes a strong appeal: Zero tolerance for attacks in the north of Kosovo 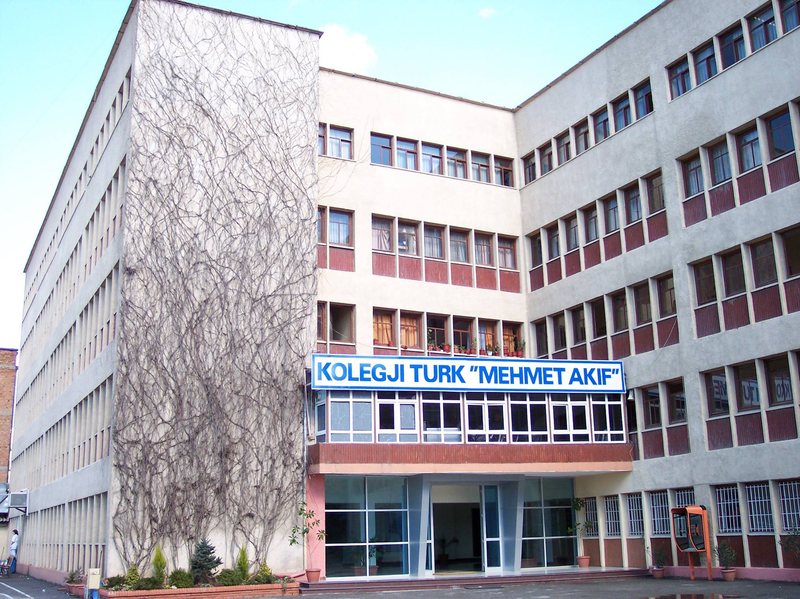 Mehmet Akif Turkish College will continue to be closed and will not open its doors to students. The Government's decision was upheld by the Administrative Court, which overthrew the panel and did not accept the request for lawsuit insurance, a request which, if it had been accepted, would have made it possible to continue the lesson until a final decision of the Court.

Mehmet Akif Turkish College was decided to close by a government decision. The students of the Turkish college Mehmet Akif protested against the government's decision to revoke the license with the argument that the new building in Mezes started classes without being certified by the ministry. The Turkish director of the college cast doubts that this is due to repeated requests from Erdogan, while the Ministry of Education denied these hints, taking over the transfer of students to other schools. Prime Minister Edi Rama said that the law has been implemented and that the schoolgirls should protest the owners.

The majority and the opposition clashed over the decision to close the Turkish college 'Mehmet Akif'. Prime Minister Edi Rama clarified that the decision was taken after they sold the building where they had the school activity permit and opened the activity without obtaining the permit according to the law.

Belgrade: The formation of the Association is an obligation and not a desire of Kurt

Serious, a person is found dead in Tirana, the first details are revealed

Name/ Suspected of killing two cousins, the 25-year-old surrenders to the police

Map-LIVE is published/ The storm is coming, these are the Albanian cities where there will be storms and snow

The well-known Polish archaeologist shocks the whole world: I tell you why Europe does not accept Albania in the EU, the USA is also aware

Bomb alert in Tirana, the suitcase is opened: Here's what was inside

They put him on the "black list" of extremists, Altin Goxhaj reacts indignantly and shows the immediate decision he made: Scenarios of Soros...