Dritan Hila makes the prediction for the elections of April 25: The opposition cannot defeat the Socialist Party with the votes of ... 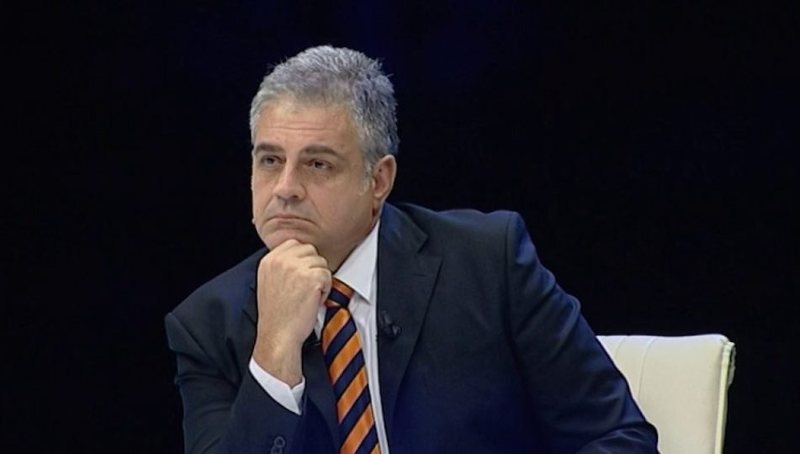 Journalist Dritan Hila said that according to the poll, the opposition should focus on the gray electorate, ie the undecided.

According to Hila, it is impossible to defeat the SP with the votes of the militants, despite the fact that the results are close.

"It is worrying for the opposition this decrease in motivation within a month, because they have to fight to get the gray electorate out of apathy. They have the sebrator there, with militant votes they cannot defeat the SP, despite the fact that the photograph shows that the two large groups are here and there. "The SP is more convinced of its militants, while the right is not, they make mistakes from time to time", said Hila for Ora News.