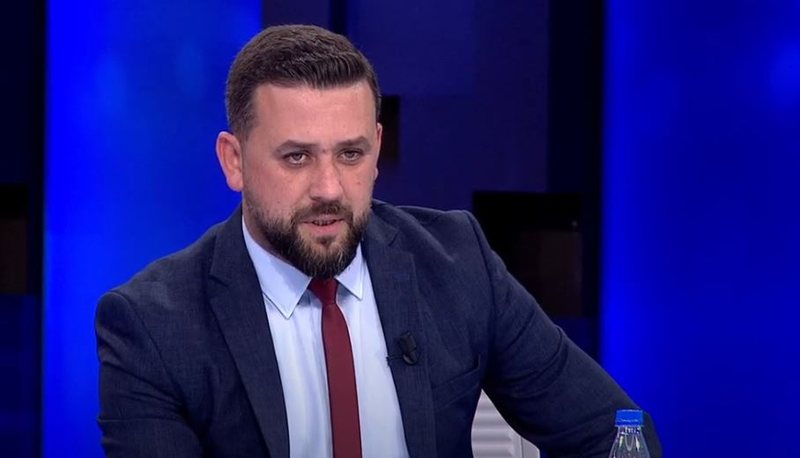 In the show "Open" there is a discussion about the cocaine that started from Latin America and ended up in Frakull of Fier.

The amount of drugs, about 430 kg of cocaine, was seized as a result of an operation carried out with the help of DEA, SPAK, Albanian and Montenegrin authorities.

Invited to the studio, journalist Jul Kasapi has stated that this is one of the rare cases that the amount of narcotics was allowed to reach the customer and the dynamics of the event and the persons involved are revealed.

Kasapi also raised doubts about the work of SPAK, which he said operates with a double standard.

"Operation to be greeted. It is usually caught in Durrës and is not allowed to be carried to the end. It was recorded in Tivar and it was allowed to go to the customer, the brother of the former mayor of Frakull. SPAK in all cases of drug trafficking, but operates with double standards. A structured criminal group in this case, but in other cases we don't have a structured group. We also have the case of Rërëz village, where over 800 kg of hashish, 18 people guarding the laboratory were seized, and SPAK left it to Berat's prosecutor's office. Big question mark on SPAK. There is a standard problem here.
For the first time in Albania, drugs have come in chemical fertilizers. It used to come with palm oil. Criminal groups are very sophisticated, but even in the cases of putting small quantities in containers so that they are not understood, this shows the same.

This is the second case that experts from Colombia come to us, as was the first case with Xibraka. It is believed that the chemical expert has not left the Albanian territory, but it has not been possible to capture him", he said.