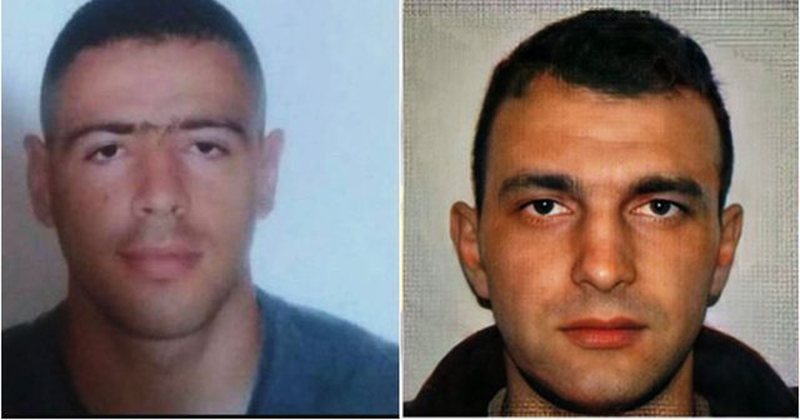 When it has been two years since the murder of Klodian Rrasha by the State Police employee, Nevaldo Hajdari, the latter continues to disagree with the sentence of 12 years imprisonment for the charge of "Deliberate murder".

Journalist Elton Qyno learns that since December 6, 2022, through defense lawyers, Nevaldo Hajdari has taken the criminal case against him to the Supreme Court.

The ex-employee of the Tirana Police requires a trial by a criminal panel, with the argument that he committed the murder in conditions of exceeding the defense criteria.

In fact, initially, the investigation for the police officer of the "Eagle" team was initiated by the prosecutor's office precisely for this accusation.

But during the provision of other additional evidence and film footage, where it is clear that Hajdari fires a weapon twice, the investigation group came to the conclusion that the murder of 25-year-old Klodian Rrasha was committed intentionally.

Nevaldo Hajdari's appeal was registered at the Supreme Court's secretariat on December 6, just two days after the two-year anniversary of Klodian Rrasha's execution by gun.

Elton Qyno learns that the case is already in the consultation room and is expected to be reviewed in the coming days, by judge Medi Bici.

Klodian Rasha was executed shortly before midnight on December 8, 2020 near his apartment in the Lapraka area, after Hajdaraj followed him to punish him for violating the curfew imposed due to the pandemic and not wearing an anti-Covid mask.

The operatives called on him to stop in the "Don Bosco" area, but he got scared and decided to run away.

A few hours after his execution, the State Police released the version that the victim was armed and at one point turned from the officers who were following him, pointing an object that apparently resembled a firearm.

Which was refuted by the family members and then dismissed by the experts. This hypothesis came to life even after finding an "Ekol Special" pistol near the place where the event happened, but which later turned out not to belong to the 25-year-old.

The police seized two cartridges and a projectile that allegedly came from the policeman's gun.

The young man did not arrive at the hospital with signs of life, as the bullet he had taken to the heart left him dead on the spot.

The SCBA and the prosecutor's office of Tirana came to the conclusion that Hajdaraj's actions contradicted the standard procedures for the use of firearms and that it was not in the conditions defined in the law on the use of firearms, accusing Hajdar of the criminal offense of "Intentional murder".