Two days before the final, Veliaj reveals the details of the last events before the Roma-Feyenoord match: Let's use the car less, a party in 'Skënderbej' square 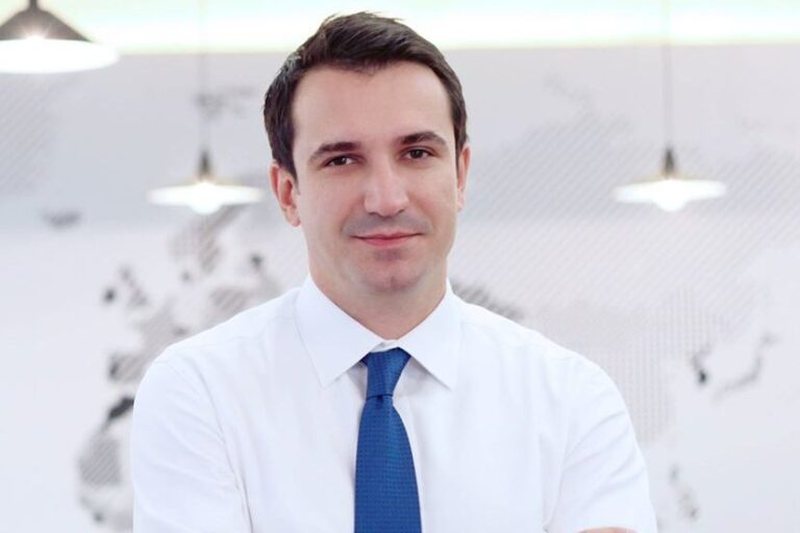 Two days before the grand final of the Conference League in "Air Albania", the mayor of Tirana, Erion Veliaj has revealed details from the reception and activities before the Roma-Feyenoord match. In addition to the two fan zones for Roma and Feyenoord fans, a number of activities have been organized, starting with the appearance of the original Cup tomorrow, together with UEFA colleagues, in a festive ceremony.

Veliaj said that the city will increase in the next 3 days by 10%, so the mobility of citizens by car should be as low as possible. "Given that this country has limited opportunities for mass movement, so it is about increasing the population of Tirana in these 72 hours by 10% - you know, the first day of school begins or is the night before the New Year and you have seen what happens in Tirana - so anyone who can contribute by leaving the car at home helps us. This does not mean that we do not want people to come. On the contrary, we are just saying that you can not drive to "Skënderbej" square, so who will leave the car at home that day, which is also a day off, there are no service offices open in Tirana, would certainly contribute if even with those 20 square meters it saves in traffic,

The Mayor also invited the private sector to join the state one, finding a medium, work from home for Wednesday 25 May in order to adapt to the city's need to have more space.