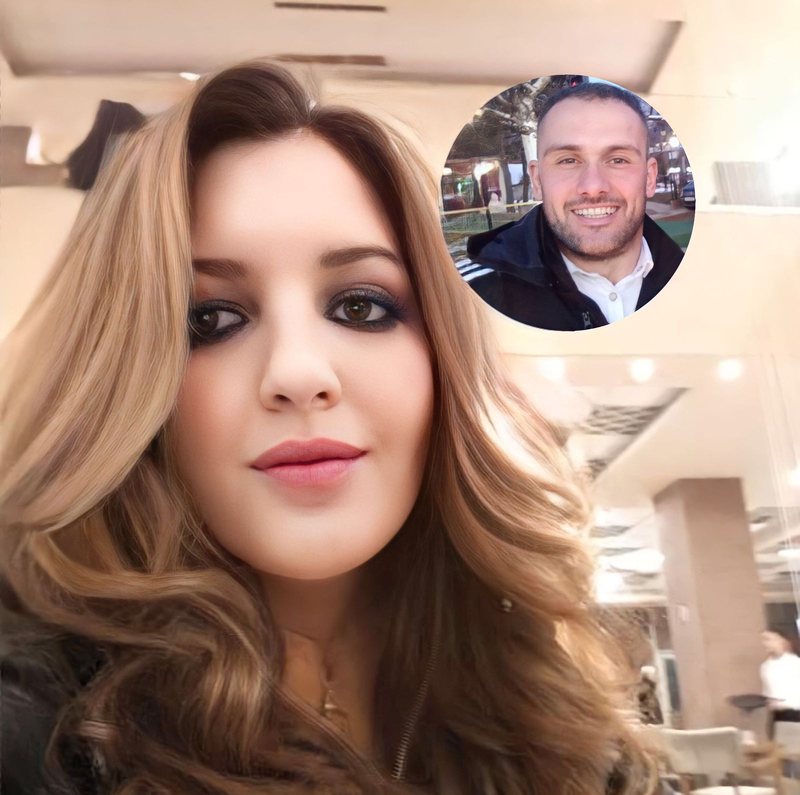 Recently, the autopsy of the pregnant woman, who was killed on Wednesday by her ex-husband in the courtyard of the Gynecology Clinic at KKUK, was performed. Kosovo media report that during the autopsy of the victim's body, three bullets were found, one in the head and two in the chest.

"Three bullets, two in the chest and one in the head," the source was quoted as saying.

The dead body of the 35-year-old woman is being returned to her family for burial. The serious event happened yesterday evening around 18:00 where Sokol Halili killed his pregnant wife Hamide Magashin, 35 years old, whom he left dead before the maternity hospital in Pristina. The couple had married this year, but after many problems between each other they had gone to separation. According to the family members of the victim, the latter had been kept locked up at home by her husband for six months, even the authorities were informed about the abuse and had given her a protection order. Halil is still wanted by the police after he fled after the crime.

We remind you that the author of the serious incident, Sokol Halili, has a "rich" criminal record.

He has several accusations of "unlawful possession of weapons", "threatening women". He was also issued a "protection order for his wife" due to domestic violence.