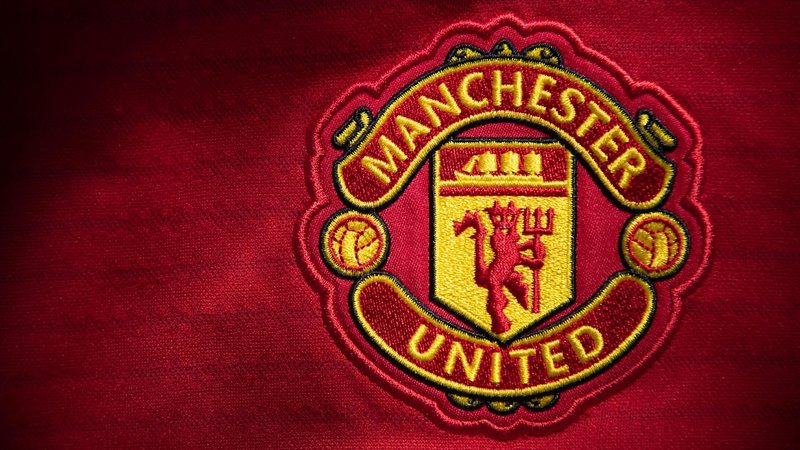 The English medium Football Transfers writes that the former president of Kosovo, Behgjet Pacolli, has shown his interest in buying Manchester United from the Glazers family.

He is also a billionaire and successful businessman, being the main shareholder of the Swiss construction and civil engineering company Mabetex Group,  Football Transfers went .

Pacolli recently attended an Arsenal match at the Emirates Stadium when the Gunners beat Leicester in August.

And asked by reporters on Wednesday if he was interested in buying Manchester United, Pacolli replied: "Okay, I'll look into it."

The Glazer family has officially launched Manchester United after almost 18 years of ownership.

Pacolli had a net worth of 1 billion euros, according to Forbes, but he has many powerful and rich associates both in the Kremlin and in Washington, Football Transfers continues.

One of his latest posts on Instagram is a video of him with former US President Donald Trump.