"We saw him with a gun in his hand, the other was run over by a car"/ The road covered in blood, what was left after the collision with 3 victims in Athens (PHOTO) 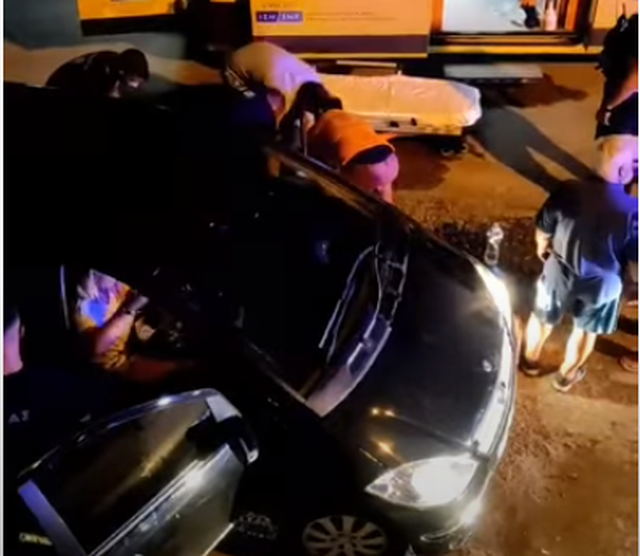 In the "Kato Patisia" neighborhood of Athens last night, there was a gunfight between two Albanian groups, where 7 people were involved, 3 of whom were killed by the shootings that terrorized the Greek capital.

In addition to the three Albanians left dead, two Greek policemen are also hospitalized in Athens, out of danger for their lives, after they were shot by a 48-year-old Albanian who tried to escape.

Meanwhile, in the areas where the clashes with firearms took place on Sunday morning, according to the Greek media, an unprecedented calm has been observed, while witnesses have also recounted moments of panic.

"We panicked. We heard a lot of noise, we went out to the balcony and went down to see what was happening. I carefully opened the door downstairs and saw a fat guy in a yellow shirt with a pistol in his hand, but I couldn't continue because I was afraid," the witness told newsit.gr.

The eyewitness at the scene where the Mercedes crushed the 23-year-old Albanian to death after the clash of two groups with guns tells me further: "Then some friends put him in the car and left. In the alley near where I live, we saw a guy being dragged and they said someone drove over him and ran over him. We saw him bleeding."

Regarding the scene, from the photos and videos published by the Greek media, you can see the alley where the blood of the victims has not yet been removed. Meanwhile, in other images, a pistol-type weapon can be seen lying on the ground, even the bodies of the victims, while the windows of some of the surrounding businesses are broken. 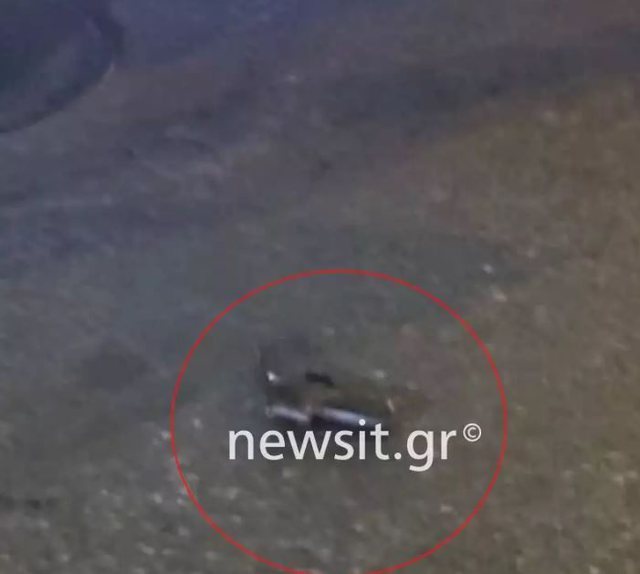 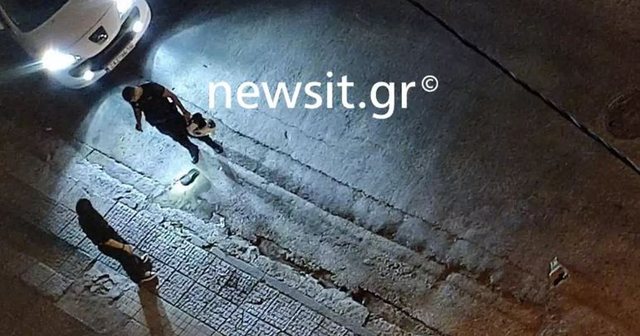 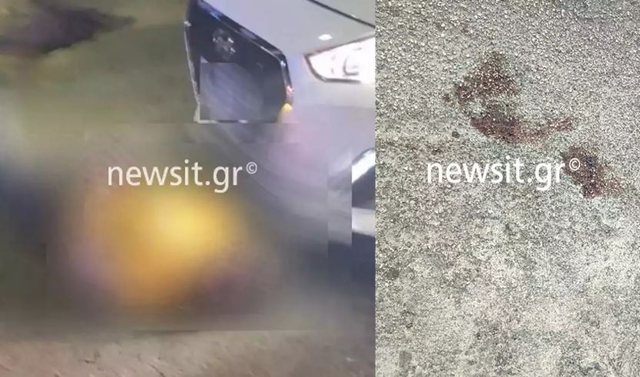