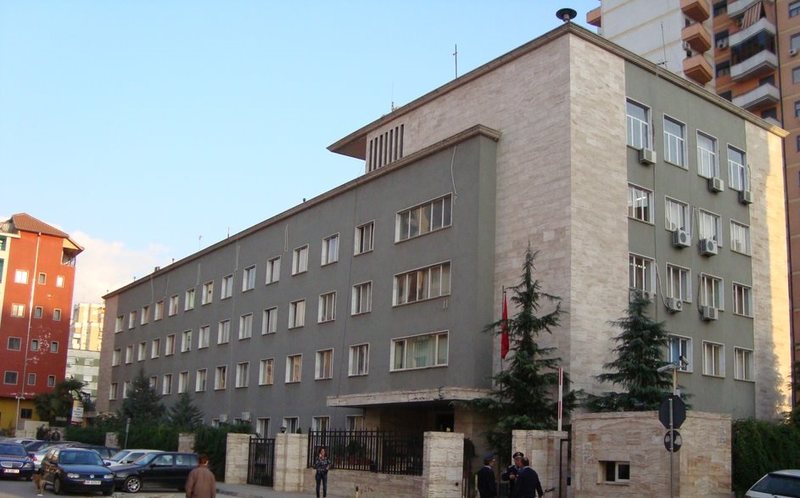 The prosecutor of Përmet, A. Bajrami has been threatened in the line of duty. It is learned that a bullet was found in the window of the prosecutor's office, which seems to have been placed as a sign.

The cartridge found is model 56. It is suspected that these actions were committed by persons who had issues that could have been investigated by the prosecutor who has been on duty in different districts of the country.

Who's next? Minister Çuçi does not stop, he issues another warning: This is just the beginning

He was caught 'mat' placing the chewing gum under the table, Jemin Gjana reacts for the first time after the images that circulated on the network, he returns to the journalists today: I want not to…

Drone explosion of tritol in Lefter Koka's business, forensic expert raises ALARM: At risk SPAK and BKH: It is expensive because it leaves no trace!

Idajet Beqiri warns of 'earthquake' after Joe Biden's order, shows who is 'targeted' besides politicians: They are involved in the crimes of Meta and Berisha!