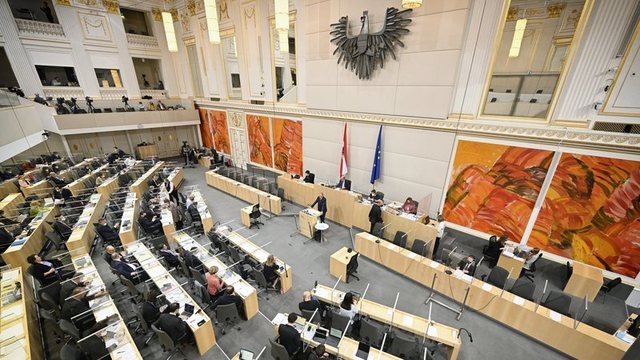 A fake news story on Twitter caused the parliament in Austria to observe a minute of silence for the "death" of the former Chancellor of Austria, Franz Vranitsky.

An MP from the Social Democratic Party of Austria (SPÖ) was alerted to the fake tweet by a colleague who sent her a message via WhatsApp.

Then the SPO Parliamentary group called for a minute of silence in memory of the former leader of the Social Democratic Party at the meeting of the Social Affairs Committee. 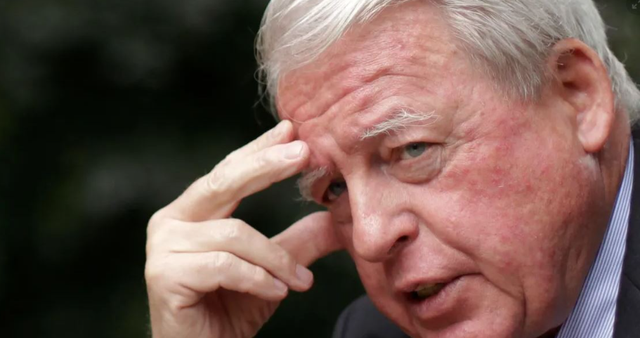 Minutes later, the news of Franz Vranitsky's death was proven to be false and had been tweeted by a fake account allegedly belonging to conservative Agriculture Minister Norbert Totschnig.

In the meeting of the parliamentary committee, the necessary clarification continued and the explanations were given.

According to foreign media, the Italian Tommaso Debenedetti, who has "died" countless Internet personalities, is behind the fake account on Twitter.

Modern warfare with "primitive" technology? Analysis: Why are the US and China still using spy balloons?

He protested against the justice system, the decision is made for the well-known director

What happened? A few weeks after the start of the monitoring of the Russian fleet, the water on board a UK ship is poisoned, sailors end up in hospital

The young Albanian is arrested in Italy after being caught with drugs, the police clarify the details

VIDEO/ Panic on board a plane, a fight breaks out between two families, one of the women remains topless