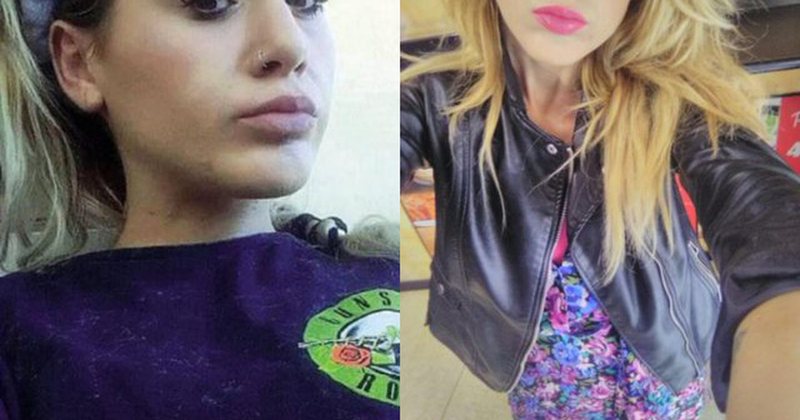 Donatella Hodo is back in the headlines in Italy these past few days. The 27-year-old Italian-Albanian killed herself in prison, after being convicted of theft. She was addicted to drugs and had spent the last six years of her life between prison and freedom, having been arrested several times for theft.

Judge Vincenzo Semeraro, who dealt with her case, has touched Italy in the meantime, with his confession. He says that in this case the system failed, starting from him, who could not save the 27-year-old.

According to the Italian media, Semeraro, in the letter read at the young woman's funeral, said that even though a week has passed since the tragic event, he still wonders where he went wrong for Hodo to be able to take such an action.

"It's been a week since Donatella made her tragic gesture that I ask myself a thousand questions. Where did I go wrong, in what? Every time a person in prison takes their own life, it means the whole system has failed.

In Donatella's case, I was part of the system after following her case for six years," said Semeraro.
The woman had addiction problems. She was in prison for several thefts at the pharmacy. She was waiting for a alternative measure to prison.

Semeraro said that he had known Donatella for some time, since she had often had problems with justice due to her addiction to narcotics and thefts from several pharmacies.

"The last time I went to visit him in prison, last June, could I have said a few words to him? Why, despite knowing him since he was 21 years old, I did not realize that the disease had become so deep for you?" he said.

And he argues that the judge in these cases should behave like a psychologist because when you are the execution judge and manage the various events of the prison and detention, you are not only dealing with a prisoner, but above all with a person. Men, women with different stories.

They should not be treated as numbers, as pieces of teeth, but as individuals different from each other. They are people, of course imprisoned in a cell, but still people.

The 27-year-old Albanian woman ended her life on August 2 after inhaling gas from the prison stove where she was serving a sentence for stealing several pharmacies. Hodo had been addicted to narcotics for years, which often led her to theft, as well as being in and out of prison several times.