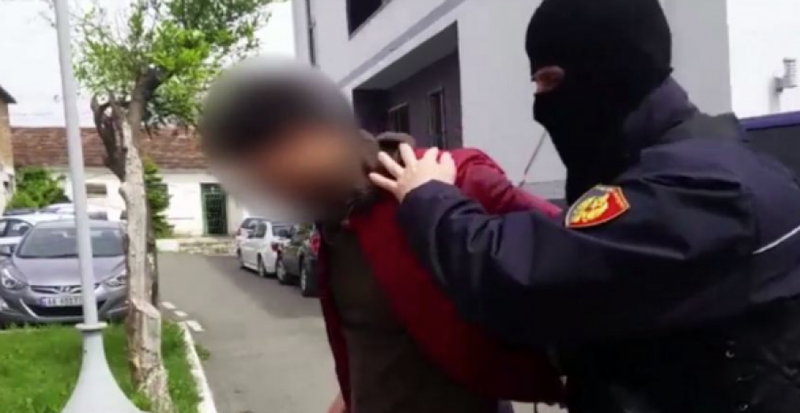 Two young people from Elbasan saw the horror with their own eyes from inside their car when an ax slammed in front of their faces and hit the windshield.

The attack took place in the village of Magjatë in Kuçova and fortunately, S.Sh 24 years old and K.Rr 20 years old managed to escape in time to save his head.

It is not known why he was so angry with them that he rushed to kill them with an ax. ML, 32 years old, resident of Magjatë village.

The police of Kuçë announced that they arrested the 32-year-old assailant and showed that he is already facing charges of yakuza. , 24 years old and K.Rr., 20 years old, both residents of Elbasan. The materials were passed to the Prosecutor's Office of the Judicial District of Berat, for the criminal offenses "Destruction of property" and "Threat".