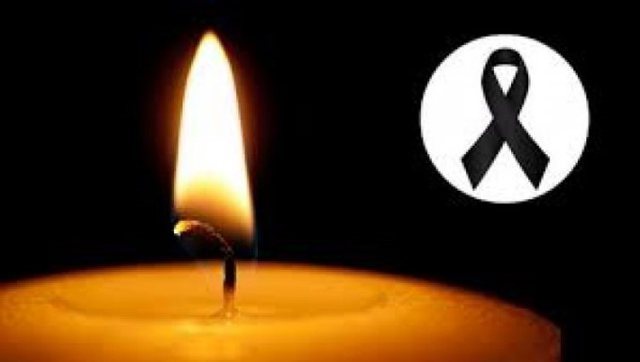 The well-known painter, Koço Ristani, died today after suffering from an incurable disease. Ristani was born on May 8, 1943, while as a child he was passionate about painting.

But paintings were not Ristan's only passion, as he was also known as a set designer, costume designer, graphic artist, and restorer of medieval works of art. Ristani completed his studies at Jordan Minstja Lyceum, while his colleagues remember him as one of the main figures of painting not only in Korça, but also in Albania.

Koço Ristani was an original artist who used to interpret the authenticity of the human figure artistically, placing his inspiration there, with a contemporary aesthetic ethic. 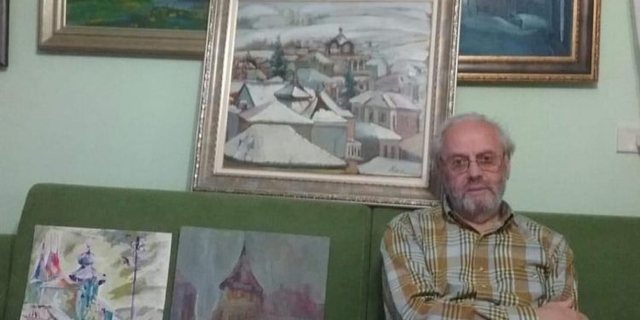