The American expert on the Balkans gives the FANTASTIC news after Kurti's meeting with Vuçi:: Here is what can happen in a few months! 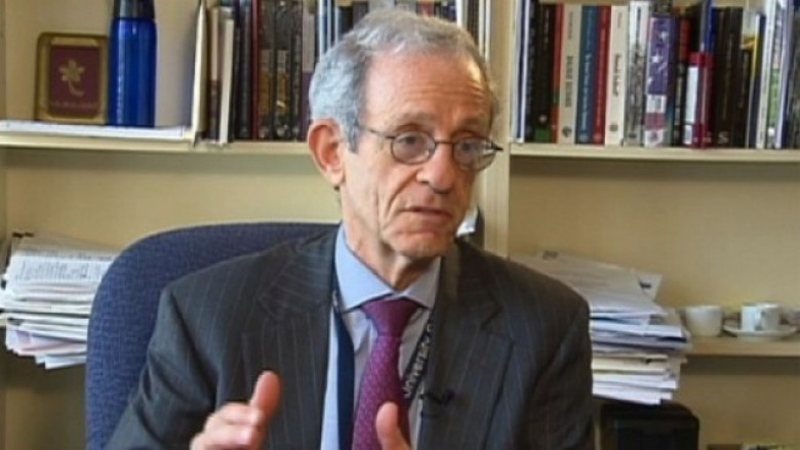 The American expert on the Balkans, Daniel Serer, said that the meeting in Brussels between the Prime Minister of Kosovo, Albin Kurti, and the Serbian President, Aleksandar Vuçi., Is a positive signal and that from their first conversation there should be no great expectations. He said an agreement between the two states could be reached within a few months.

"It is commendable that [the meeting] took place, but it is not good that they should talk about each other in a negative context. "This does not contribute to the end result, for what they should change," said Server.

"The dialogue continued and this was a meeting within this process. Albin Kurti was not previously involved in the process by which he is trying to get acquainted and determine how his ideas fit into the context. For President Vucic, this is a long story. "He considers it vital for Serbia's progress towards the European Union - a path that is very slow," Serer told VOA (Serbian language edition).

At the same time, the expert professor and American professor at the Johns Hopkins University in Washington, emphasizes that during the meeting Kurti-Vucic did not notice details that would show that a solution to the dispute between the two parties is possible within a few months. .

"I do not oppose the agreement and I am very much in favor of it. But President Vucic has made it clear that he is not ready to take bold steps, such as recognizing Kosovo's independence ahead of Serbia's next presidential election. I take it seriously. He has made this completely clear. When it comes to Albin Kurti - here are some questions. What can he expect to gain from all this? He will ask this question and will ask for an adequate answer for it ", said Serer, being convinced that Serbia and Kosovo will reach a solution.

"Few can remember, but the United States and Great Britain were in a bad relationship for almost a hundred years after the revolutionary movement in America. Today, they are considered to cultivate one of the strongest friendships in the world. "Certainly, this [issue between Kosovo and Serbia] will be resolved," he said, stressing that some things need to happen before that.

"I think a lot of things have to happen before an agreement can be reached. Here I especially think of Belgrade's admission that it has lost its sovereignty over Kosovo. It is a loss that should not be permanent in the sense that within its borders it can gain friends. This will be a big plus. I never expect Belgrade to administer Kosovo again. This can not be talked about, but I think they can be friendly places and I hope so. "There is no logic to a diplomatic or military conflict between them," said Serer, adding that this is not in the interest of both sides [Kosovo and Serbia].