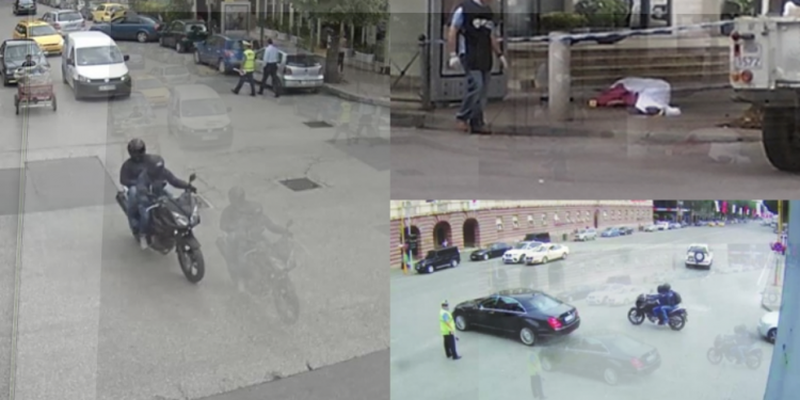 At the Police Science Institute, the most sophisticated equipment in the science of detection and detection digs beyond any material that the police receive at a crime scene.

Starting from the most common ones such as cartridges, shells or traces of gunpowder in the hands of suspects who shoot firearms. Visible or invisible evidence that is forwarded from every corner of the country and that receives irrefutable answers, or is archived pending the identification of the perpetrators, from here they turn into the strongest weapon of a prosecutor representing the state's charge in court. In total, the laboratory keeps a fund of 14,000 incidents with firearms. Here the shells, like the one exported for the murder of the banker Artan Santo, are digitized and the scientific police process the data whenever a prosecutor asks for data like SPAK did when it reopened the SANTO file

"No shell was found, a piece of shell was found. What remains clear is that it was fired with a mill type revolver and we have archived it", says Nikolin Duro.

The highest volume of fired shells belongs to the year 1997 and every city where guns have been fired has its crime drawers. Only one of the dozens of bullets fired on January 21 is missing, and that is the bullet that killed Aleks Nika. The prosecutor's office has decided to send him to Italy, although Albanian and American experts have previously confirmed the impasse to identify the weapon that fired.

A 16-year-old girl disappears without a trace in Tirana, her father calls the police

"They are drinking wine worth 40,000 euros a bottle..."/ Artan Fuga bursts out: What a misunderstanding!!! I feel sorry for them. To die of gas from...

How long will the African heat last? The weather takes a big turn tomorrow, meteorologist Lajda Porja predicts what the weather will be like in the coming days