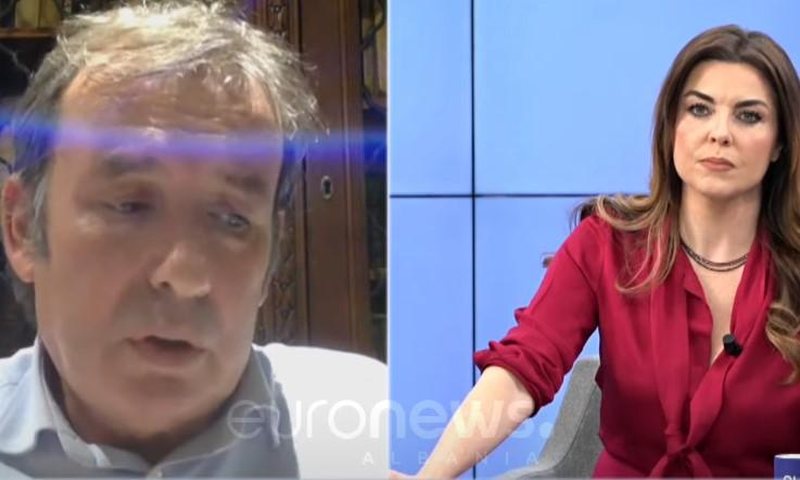 Doctor Astrit Bimbashi stated that from a practical point of view, it would be impossible for doctors to intervene after the murder of the pregnant woman, Hamide Magashi, to save her baby.

In the "Review" show on Euronews Albania, Bimbashi said that the time to intervene was only 7 minutes, since that is the time for a baby to come out alive, after the death of the 30-year-old.

However, Bimbashi underlined that theoretically, the baby could be saved.

"In such cases, which we hope will be rare and will be the last of course, I think that the intervention of doctors would be practically impossible. We have to keep in mind that this story is 7 minutes long.

Calculate now that it is not easy from the hospital yard to make such an intervention to save life. In 7 minutes we have nothing to judge because the mother is dead, there is no need for anesthesia, it is enough to take the baby out. Theoretically, I say once again that it is possible", he emphasized.