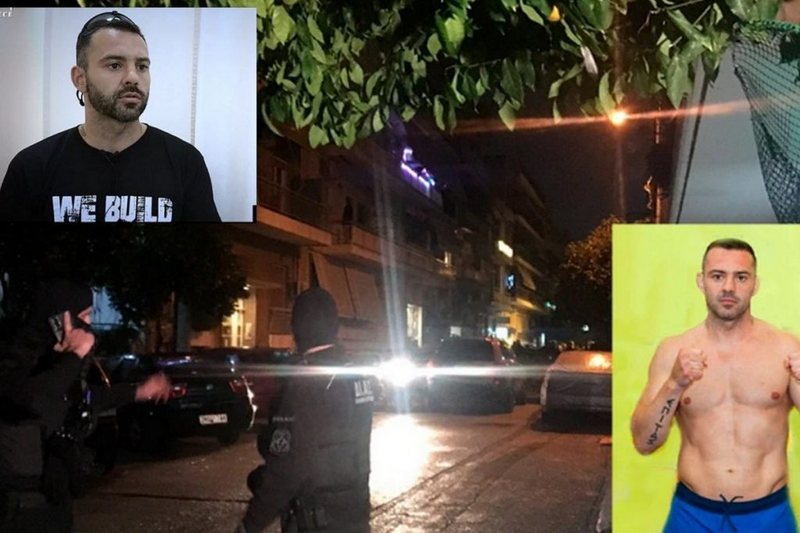 Other details have emerged from the execution of the boxer in Greece. The incident happened as soon as he got out of the gym. Former boxer Haris Kontogiorgis was killed. According to the Greek media, this death has been announced and the police estimate that the concrete criminal act is probably related to the action of a Greek-Albanian extortionist gang that in recent months robbed the areas of New Philadelphia, New Ion, Metamorphosis, New Heraklion and others. There is a fear that for various reasons the war of interests in organized crime will resume by Greek criminals in Attica, which counts 18 dead since 2017. And this regardless of the criminal attacks in Zakynthos and other parts of the country or among members of the Albanian mafia.

EL.AS officials gathered information that the "death contract" in May in Metamorphosis was related to Greek and mainly Albanian criminals. It remains unknown what was the role and whether there was involvement of the boxer killed in Galatsi, in these actions of the 58-year-old's descendants. Police had information that other persons who had contacts with the 58-year-old killed, but also criminals aimed at the "manor" of northeastern Attica, would attempt to kill the "grandson" or other persons. Given that this way they can avenge his death or have control of health shops in the area. Fears and assessments of the police that were unfortunately verified last night.