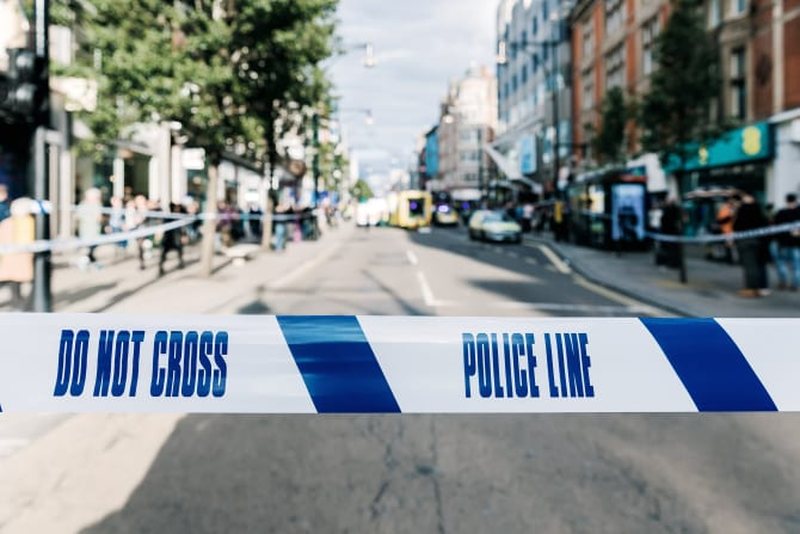 Ergys K., a 36-year-old Albanian, was found dead in Haringey, Great Britain. Detectives are investigating his death and have charged a man with murder.

Police were called around 10pm on Tuesday, September 21, after Koç's body was found in a house in Haringay.

The 36-year-old, from Haringey, was pronounced dead at the scene.

He had suffered multiple injuries. A post-mortem examination revealed that the cause of death was head trauma as well as several stab wounds.

A large Albanian community has lived in the Harringay district of north London since 1998.

In the same neighborhood in recent years there have been murders among Albanian immigrants involved in crime.

IKMT destroys the gas station, fines the owner with 3.8 million ALL

The forensic expert shows what may have caused the death of 4 Russian tourists: It is extremely possible ...

The main track of the investigation into the death of 4 tourists is chlorine / The pool worker shows the procedure he followed that morning: I threw only a glass ...

Veliaj in Israel, meets with the mayor of Tel Aviv and promotes Tirana in MuniWorld 2021, the prestigious activity where the main mayors of the globe gather

Investigation into the death of four Russians, serious translation violations / Prosecutors questioned the survivors with the help of a guide. It whitens what went wrong. Here is the interesting testimony of the hotel manager

“Did Niko Peleshi help you? - No, Pride ”/ The calls that 'sank' the two chiefs of the police station and the 4 police officers in Korça are revealed

No casualties from Covid in the last 24 hours, the Ministry indicates how many new cases have been reported

The epidemiological situation in the country, Brataj gives details and makes a strong statement: Forcing students to get the anti-COVID vaccine is not fair and correct