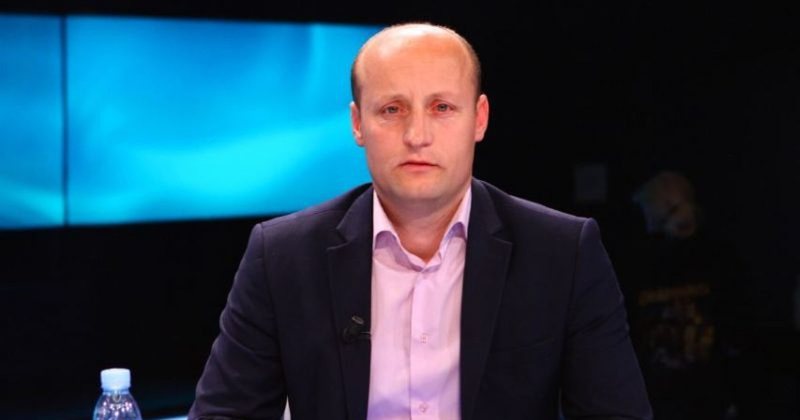 Invited to a television interview, journalist Elton Qyno stated that former Prime Minister Sali Berisha has been summoned since yesterday to testify about the attack.

He said that he has not voluntarily agreed to give a testimony, while it is expected that he will be called again.

Qyno: The summons for Berisha was sent to him as early as yesterday, but he did not go voluntarily and it is expected that he will be called again to question him about this event, if he does not answer positively, of course it will be the police who will go to PD.

To my knowledge, the person's mother was in the Trauma hospital and took this document with her and the doctors were familiar with this document, as was the doctor on duty at the hospital. They have broadcast this document through the media afterwards.