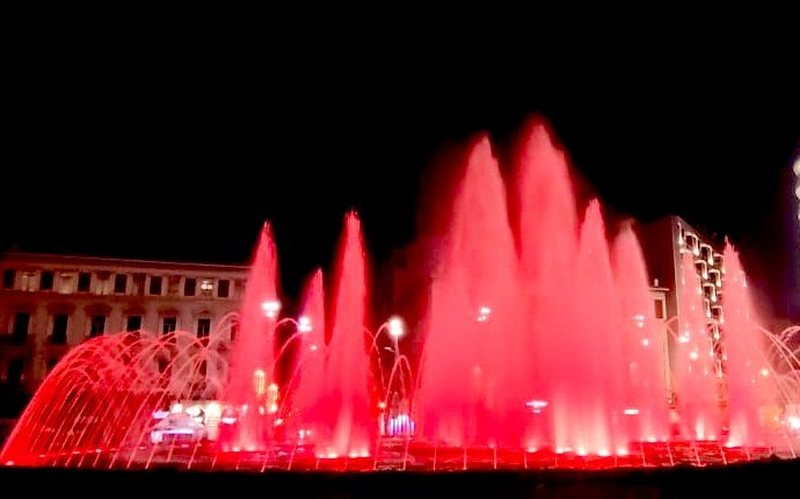 For the first time, Athens has turned on the red and black lights to greet the celebration of the proclamation of the Independence of the Albanians.

A beautiful gesture of the Municipality of the Greek capital, which has impressed thousands of Albanian immigrants in Greece, who have welcomed the action.

Meanwhile, the mayor of Tirana, Erion Veliaj, in a special post on Twitter, thanked the mayor of Athens, Costas Bakoyanis.

"Thank you dear friend for lighting the city with red and black colors, to celebrate the Independence Day of Albania.

We greatly appreciate your respect for the thousands of tireless workers who contribute every day to make Athens a more prosperous city. Flm brother ", writes the mayor of Tirana in his post.