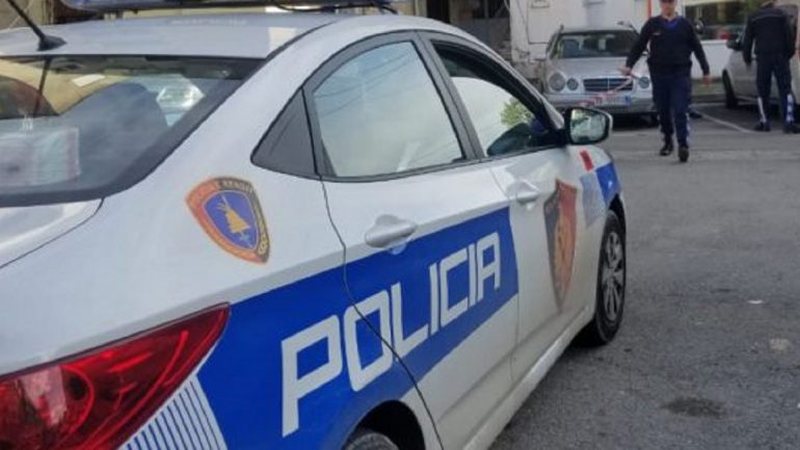 Specialists of Urban and Interurban Traffic at DVP Korçë made the arrest in flagrante delicto, for the criminal offense of "Driving vehicles in an irregular manner", of citizens Feridon Likaj and Bilken Malelli.

Likaj, 53 years old, a resident of Pogradec, was arrested after he was caught on the Qafë Plloçë-Pogradec road, near the village of Buçimas, driving a "Suzuki" type motorcycle without a license, without license plates and without the relevant documentation, while Malelli, 29 years old, resident of the village of Zvezdë, Maliq, after being caught on the Korçë-Dishnica axis, driving a "Benz" type vehicle, in a drunken state.

The materials were passed to the Prosecution Offices of the Judicial Districts of Pogradec and Korçë, for further action.

The Albanian flag rises in the heart of the USA, the mayor of New York congratulates Albania