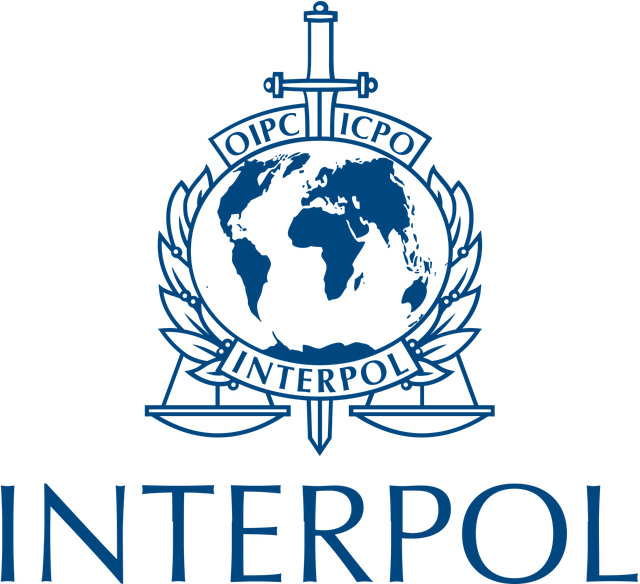 Dedja has been included in the list of "Europe's most wanted" by  Europol , as he is accused of being the "head" of a criminal group that operated in the trade of heavy drugs.

According to the criminal police of the Baden-Württemberg region, Berti Dedja, known by the nicknames "Berti" and "Schakal", is officially wanted internationally and investigators have doubts that he may be hiding in Belgium, the Netherlands, Italy or Albania.

He is accused that since 2016 he has practiced a professional drug trade of cocaine and marijuana, with the participation of other persons.

According to LKA, Dedja acted as the leader of the gang.

It is learned that he used vehicles specially prepared for transporting narcotics. since 2018, the Albanian remains hidden. 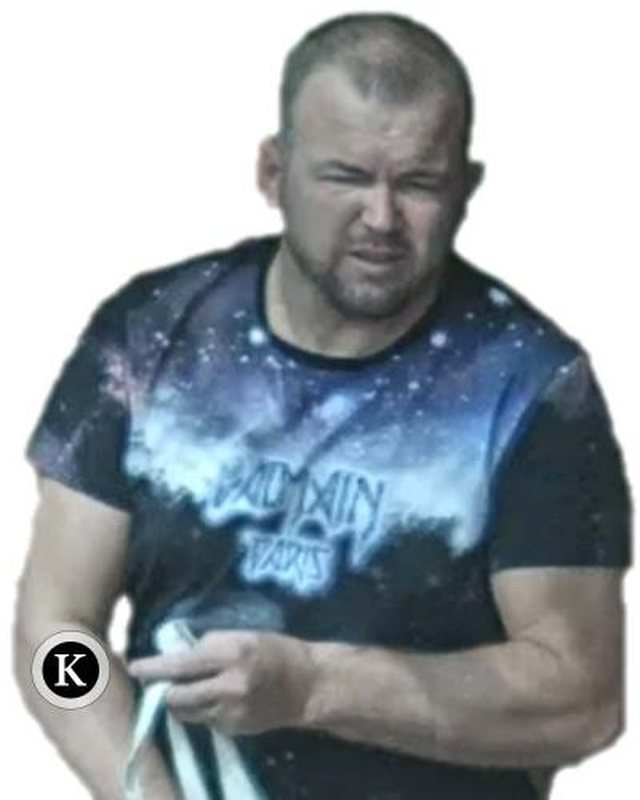 The public prosecution in Ellwangen is primarily responsible for the investigation of the Dedja case. Among other things, the 44-year-old is accused of transporting and selling drugs in the Ostalb district, as the responsible public prosecutor announced when asked by TAGBLATT . 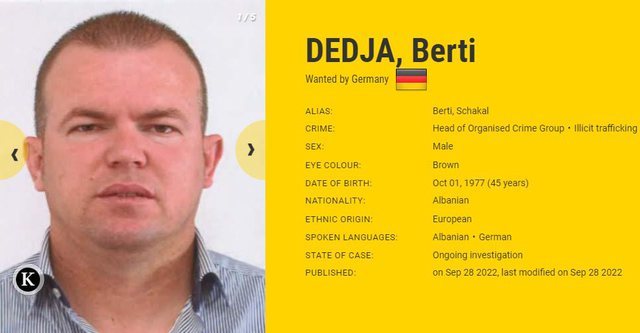