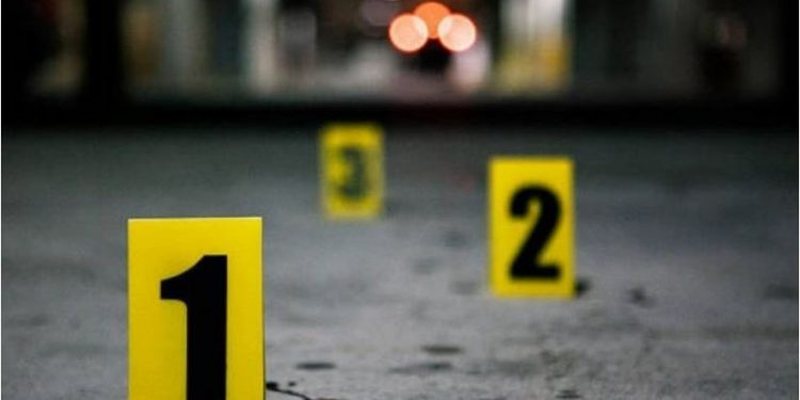 A 51-year-old man died this Friday in Prizren, after falling from the facility where he was working.

The news was confirmed by the spokesperson of the Kosovo Police for the Prizren region, Shaqir Bytyqi.

He said that the incident happened around 12:20 on the outskirts of Prizren.

"The medical team came to the scene and found the death of the victim", Bytyqi declared.

Bytyqi has further informed that the police is dealing with the case, for which the Labor Inspectorate has also been informed.

Meanwhile, he added that no one has been arrested in connection with the case, as the victim himself was the owner of the company where he worked.