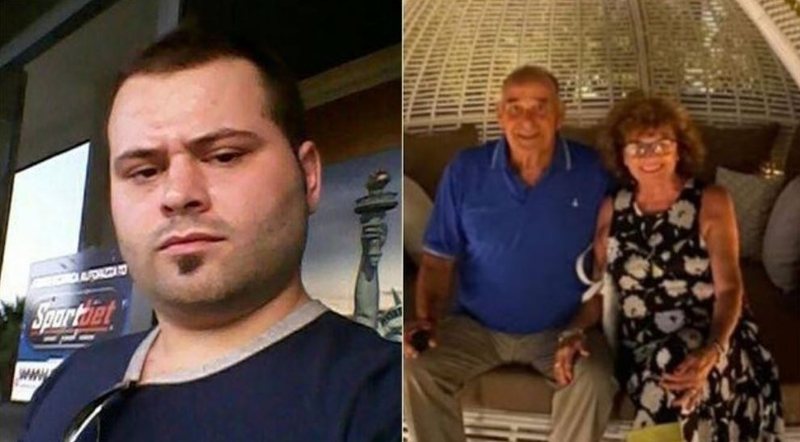 Italy - The Albanian is sentenced to Life imprisonment in Italy.

Paulin Meçaj, the 32-year-old Albanian who a year ago took the life of former Italian banker Giovanni Caramuscio, has been sentenced today to life imprisonment.

Meçaj's accomplice, Andrea Capone, received the same sentence, under charges of intentional homicide, robbery with serious consequences and possession of weapons without a permit.

The serious incident happened while the victim was withdrawing money from an ATM in the city of Lecce, Italy, in front of the wife of the 69-year-old former banker. The Albanian and his accomplice tried to steal the money from the 69-year-old, but after encountering resistance, they shot him dead.

Both perpetrators of the serious crime during the court process, first with a letter and then verbally in the courtroom, apologized to the victim's family.