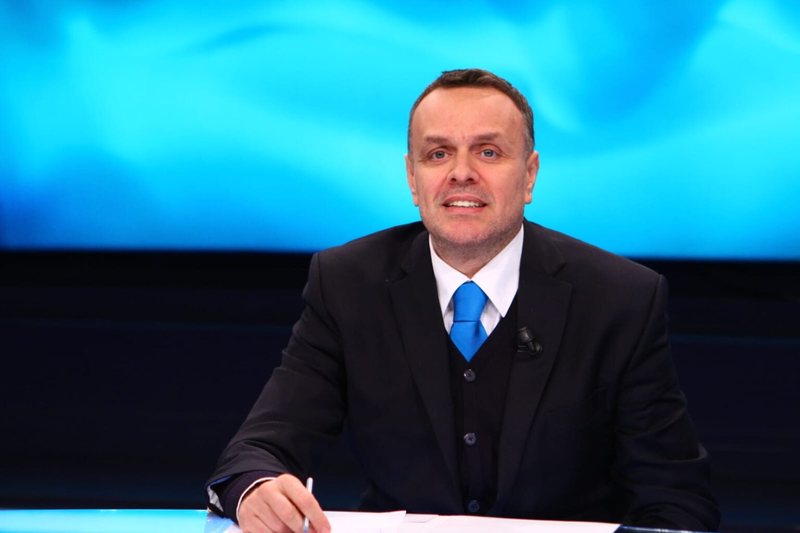 While telling the history of the connection of Albanians with Latin America, Karamuço said that the Calabrian mafia, Ndranghetta, connected Albanians with the other continent.

"The Ndranghetta introduced us to Latin America. Why her? That in 2007 there was a massacre in Germany with 6 people. The alarm was raised for Ndranghetta over the smuggling of drugs into Europe. Ndranghetta began to introduce third parties. Who were the most competitive? Countries in transition. Albania. But we were not introduced there as Albanians, but as Balkans. That is why we are more powerful there today. These are the liaison officers who carry out the arrangements. "There are cases when he does not know he is in danger," said Karamuço.