The case of Saimir Tahiri, the Supreme Court passes makes the important move 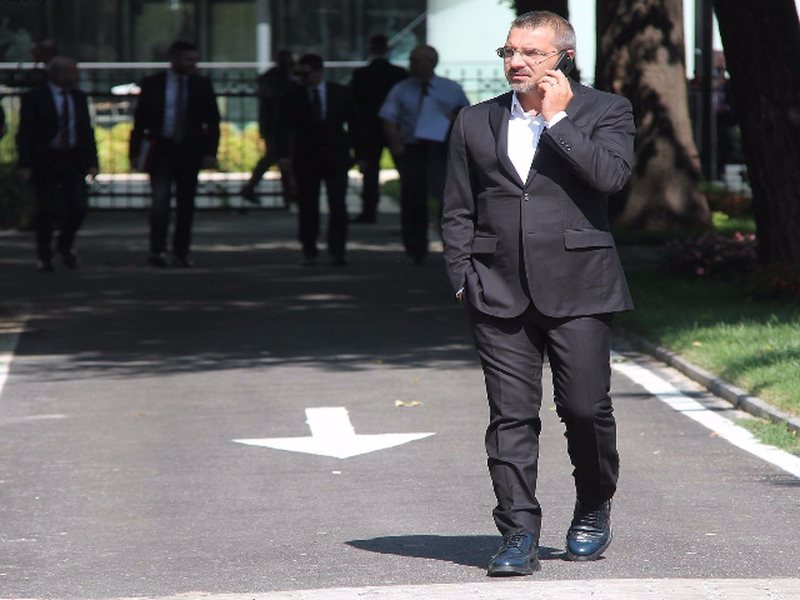 It is reported that the Supreme Court has passed for trial the criminal file against the former Minister of Interior Saimir Tahiri and the former director of the Vlora Police Jaeld Çela.

The decision was made in the counseling room. The former minister was convicted of Serious Crimes for abuse of office with 3 years of probation. Jaeld Çela was sentenced to 3 years and 4 months in prison. Both were charged with drug trafficking within the criminal group led by Moisi Habilaj.

The special appeal overturned the decision and returned it for retrial in the first instance, while Saimir Tahiri and Çela appealed to the Supreme Court, which was accepted.

Alfred Cako's "bomb" prediction: Rama is preparing to leave politics! Here is who takes over the leadership of the Socialist Party

Another tragedy in Bulqiza / The miner is seriously injured, he leaves urgently towards Trauma. The first details are revealed

Terrible accident on the spot / The tragedy deepens, after the 18-year-old, the 20-year-old dies in hospital. 3 others in critical condition for life, the driver was drunk. Police uncover the serious details

They were infected with coronavirus after receiving the vaccine, the well-known doctor reveals the reason: They had symptoms, but ...

Investigations are closed, SPAK communicates the accusation to Judge Mimoza Margjeka, here is what she will give an account in court

Serious / They tried to kidnap and put the 31-year-old in the car, one person is arrested, two others are wanted. Police uncover the details

A person is found drowned on the beach, here is what is suspected

After Piperos, after receiving the vaccine dose, the director of the Home for the Elderly and the financier became infected with COVID