The euro started the day with a decrease compared to the lek, being exchanged at 116.73 lek this morning, while the day before it was at 116.76 lek. Although the fluctuation is low, it is an indicator of the weakness of the European currency in the market, which has hovered between 116-117 lek in relation to our currency during the last month.

The British pound is also on the decline, which was exchanged at 138.05 ALL according to the Bank of Albania, losing 0.14 ALL compared to the previous day. 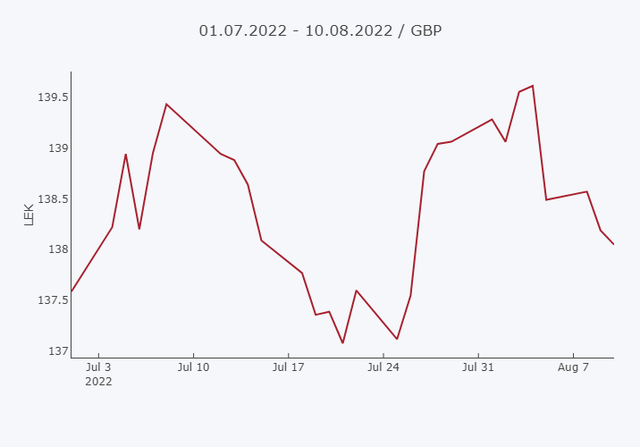 As for the dollar, the American currency has somewhat recovered from yesterday's fall, being exchanged today at 114.11 ALL. 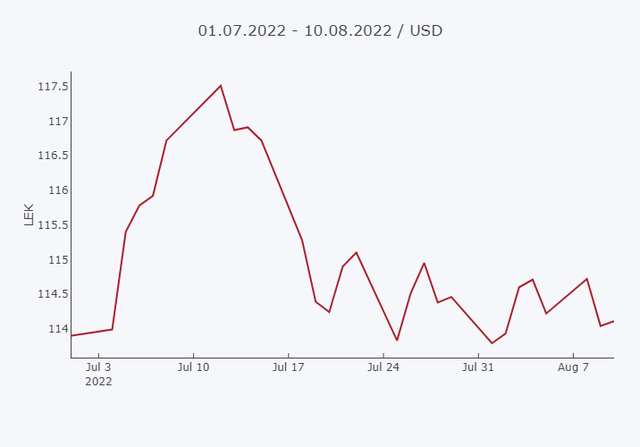