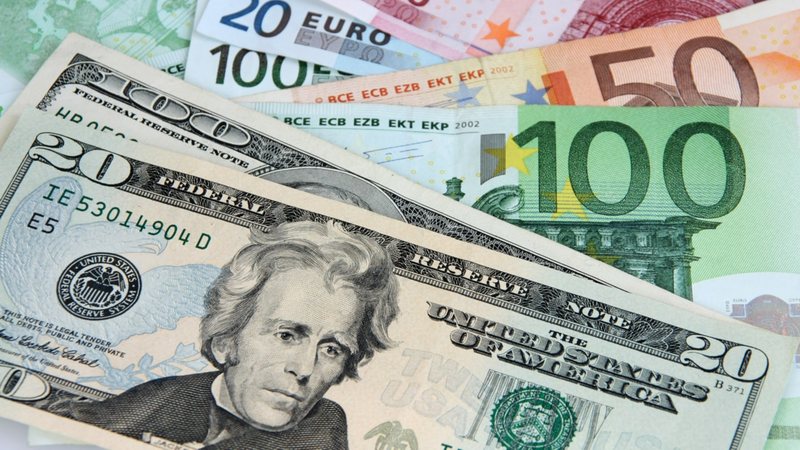 In the last two weeks, the common currency has lost 1.74 ALL, according to the official exchange rate of the Bank of Albania.

The decline of the euro in the country is related to internal factors, such as the increase in foreign exchange flows from tourists and informal arrivals, but it is also reflecting developments in international markets, where the common currency is moving towards equalization with the dollar.

The euro traded today on international exchanges at $1.0218, moving towards parity with the greenback. The euro fell to a 20-year low against the US dollar as fears about the European economy weighed on the currency. This was the most prominent sign of new economic concerns around the world, which were also reflected in the fluctuation of stocks and the significant drop in oil prices, writes the NyTimes.

The euro's move brought it closer to parity with the dollar, with one euro trading for around $1.02, its lowest level since 2002. Many analysts have said it is only a matter of time before the euro reaches a one-to-one exchange with the dollar, while European economies struggle with high inflation, problems in the labor market and concerns in the energy markets.

"Overall, we think the outlook is deteriorating rapidly," Daniela Ordonez of Oxford Economics wrote in a note on the eurozone economy. "Geopolitical tensions are not about to abate and are likely to push up gas prices further, adding to inflationary pressures."

Russia has repeatedly cut natural gas supplies to Western Europe, which German officials have described as an economic attack in retaliation for sanctions and military support for Ukraine, raising the specter of gas rationing if things get worse. Then this week, energy workers in Norway, another major supplier of gas to Europe, went on strike over wages, further restricting supplies and driving up gas prices.

A potential "crisis" prompted Nomura's Jordan Rochester to predict that the euro could reach parity with the dollar by August.

He was wounded by a bullet in the stomach, comes the bitter news for the 55-year-old from Fushë-Kruja