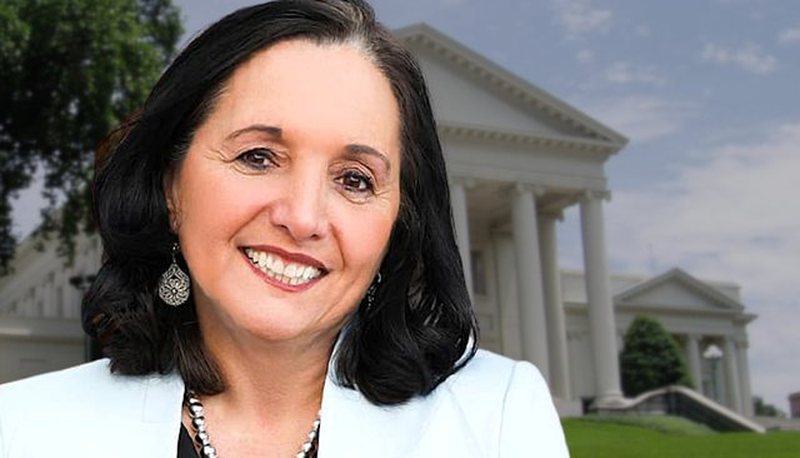 An Albanian prosecutor in the United States has been threatened with death after prosecuting and seeking a prison sentence for a man who was arrested after protesting in front of a school over the rape of his daughter. Ita of Albanian origin, Buta Biberaj, who has asked for help for her safety, saying that she has received dozens of threatening phone calls.

American media write that Biberaj is a first generation Muslim immigrant. She has been portrayed by right-wing websites as an immigrant prosecutor who targeted the father of a school rape victim.

She has also been criticized by the Republican candidate for governor of Virginia, Glenn Youngkin, who said in a speech Tuesday that the Loudoun prosecutor's targeting the victim's relatives.

"I have received dozens of death threats specified against me. Most are done over the phone. I got a call on my personal number saying "We are coming k ** v". "I also received a threat in the office number and there was talk that they would kill me", she said, foreign media report.

Biberaj claims that death threats have increased significantly over the past three weeks.

"They have made such statements that I should not worry about looking back as they will come from the front," she said.

The prosecutor of Albanian origin believes that the callers intend to kill him. Authorities are investigating the case but do not say whether anyone has been arrested so far.

Skënder Brataj provides information on the situation of COVID-19: 60-70 24-hour home visits, almost half of which are sent to hospital. What we know about Omicron

Very sad news for the Navy! He lost his life to the coronavirus at the age of 40 Captain

When will the rains return? Weather forecaster Porja makes the forecast for December: Here is what is expected to happen

The roads of the country bleed, one dead from the serious accident

The journalist reveals details on the situation in the hospitals COVID / 15-20 emergencies per day, here are the infections per 100 thousand inhabitants

This morning, the famous dancer, Iliri, woke up very revolted. The reason is t...