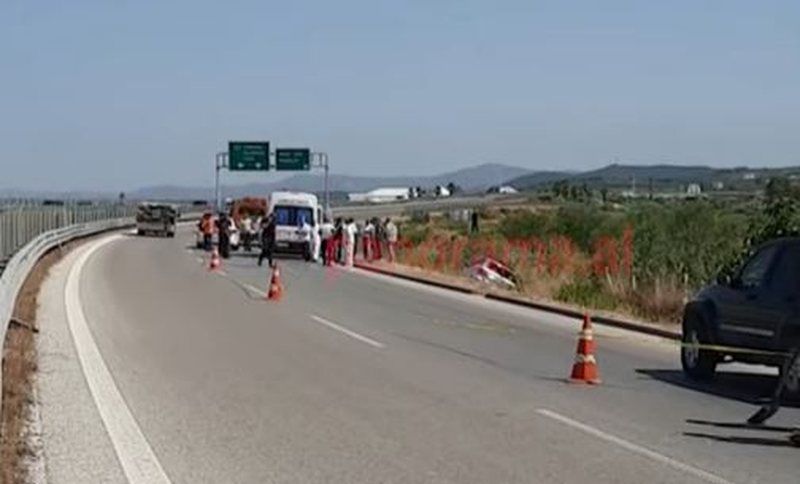 After the assassination that took the lives of two people, for the investigators the main track of the murder of Geno (Shpati) Lena and Hakim Xhezo is that of revenge due to the past of the victims.

Although it is still early to reach a conclusion, the investigators have a second track related to the conflicts of the victims due to suspicions of involvement in drug deals. In addition, the victims were afraid of their elimination as they were constantly driving around in armored cars, but today it was not the case and a small "distraction" of them from the usual security measures, has caused them to be killed mercilessly with a barrage of bullets.

Who betrayed Hakim Xhezo and Shpati Lena? Just as in the assassination a few weeks ago in Fushë-Kruje where Brilant Martinaj was killed, who traveled in an ordinary vehicle that day, also in yesterday's assassination, the victims were not in armored vehicles and as a result, the elimination theirs was carried out without difficulty by the perpetrators who are suspected to be contract killers.

They have used this moment to achieve their goal and there are strong doubts that they may have been informed by people who had contact and acquaintance with the victims. There are strong suspicions that the perpetrators were aware of the route of the 37 and 34-year-olds, building the track at the overpass at the exit of the village of Panaja, where the national axis also passes.

The assassins use exactly these axes to achieve their goals, and not infrequently even in the middle of the day, as happened in the last two assassinations, in Vlora the day before and in Fuša-Kruja on July 17.