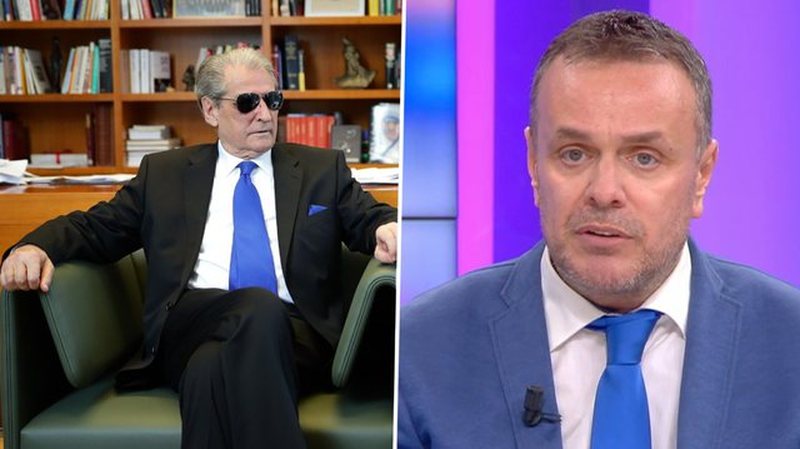 The security and criminalistics expert, Ervin Karamuço, invited to "Informative Radar" on ABC by journalist Juli Xhokaxhi, made a detailed analysis of what did not work in the defense of the head of the DP, Sali Berisha, the day he was punched by Gerti Shehu.

Karamuço said that on the day of the event, Berisha's security was positioned in the form of conical protection, to leave space for the media.

According to him, at one point the fence created by the media broke, and Gerti Shehu benefited from this moment.

Meanwhile, Karamuçco also emphasized that the subsequent reaction of Berisha's defense forces was not appropriate, as they should have neutralized him and not retaliated against the aggressor.

Xhokaxhi: How was Berisha's defense?

Xhokaxhi: Mr. Berisha's security was decided on a conic basis, was it instinctive?

Karamuço: Yes, because they left space for the media. It is very easy to be prejudiced now, but it is not so easy, it is the emotional element, the space that is allowed to the politician, as there are people who go and hug him.