The government makes the decision about the Ministry of the Interior, here's what it's about

What is being suspected? The injury of the former candidate for chairman of the Socialist Party in Durrës, the tracks where the police are investigating. Author's movements on the day of the event 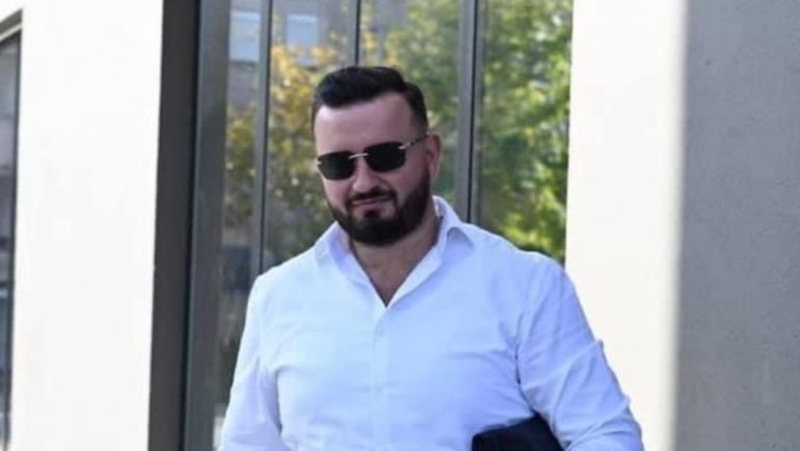 Other details come to light regarding the injury of Ardi Kërtushë, former candidate for SP chairman, in Durrës. The incident in question happened two days ago in the coastal city, in a bar in the area of ??Currilave.

It is reported that the police have some piss where they are investigating, but still no person escorted for the event. Although a person has been identified through the photos, who is thought to be the author, but his identity is not yet known. It is reported that the police have several tracks where they are investigating, since a property conflict. The police are also investigating the fact that Kërtusha was an external lecturer and a conflict with a student is not ruled out.

Author
The footage showed that the author was wearing a pair of sneakers shorts, red T-shirts of the brand "Adidas" and on his head he wore hats and on his face anti-Covid mask and sunglasses. While carrying a sports bag on his back, where he is thought to have carried the two pistols he used in injuring 31-year-old Ardit Kërtusha. Police sources said that the perpetrator, there are suspicions that he was camouflaged with that dress, in such a way as to avoid suspicions. He is thought to have made a beach in the Currilave area that day, followed Kërtusha to the bar and then attacked her.

Food control / AKU starts the action, some activities are closed

"He will kill us if we don't give him the accident money"/ Mother and son deceive the elderly in Shkodër, take a large amount of money from him (DETAILS)

Temperatures reach extreme figures, experts are worried: This is a very big problem, this is what we are at risk of