What is happening to the exchange rate? The dollar, the franc and the pound, the euro depreciate ... 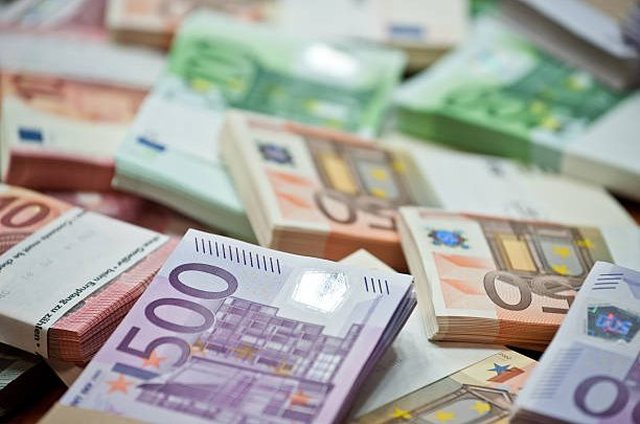 In the domestic foreign exchange market, at the beginning of December, the lek strengthened its position against the US dollar while losing ground with the common European currency, the euro.

According to the official exchange rate of the Bank of Albania, the green American currency is exchanged at 103.51 lek or 0.34 lek less and the euro strengthened slightly by 0.03 lek being quoted at the value of 123.81 lek. The local currency also gained points on Tuesday against the British pound and the Swiss franc.

According to market players, we have entered the month of December and for post-fluctuations that are reflected by international bugs, the supply-demand dictated by the end-of-year holidays is expected to strengthen Lek's positions. This is expected to fluctuate, which characterizes this season with increased amounts of currency in the market.