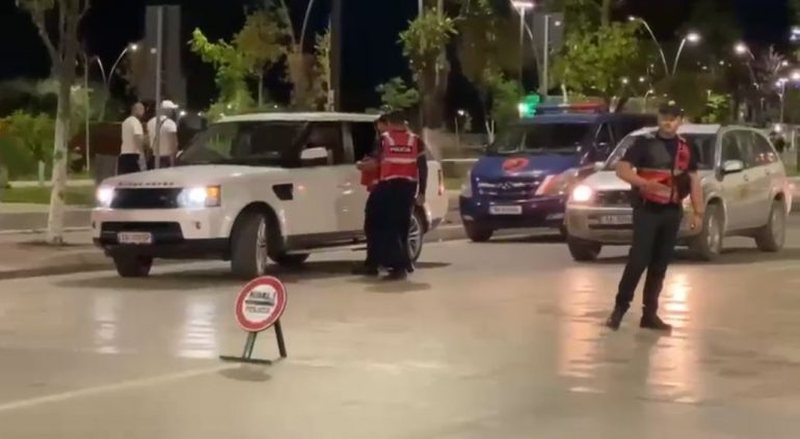 Fier Police has set up checkpoints not only for luxury cars. According to the information, the police are conducting a physical control of the drivers, detailed verifications of the vehicles and documentation, as well as controls for the vehicles that have tinted windows.

The controls are being carried out by the eagle special forces, the general patrol of the Fier Commissariat, criminal police agents, those of anti-drugs and the road, not only at the entrance and exit of the city but also in its center.

A large number of blue uniforms have landed on the ground, while at the epicenter remain the persons involved in criminal events and those declared wanted and moving armed.

There are still no results from this action of the Fier police, while during these last days there has been an increase of controls both in the city and on the outskirts of the city.