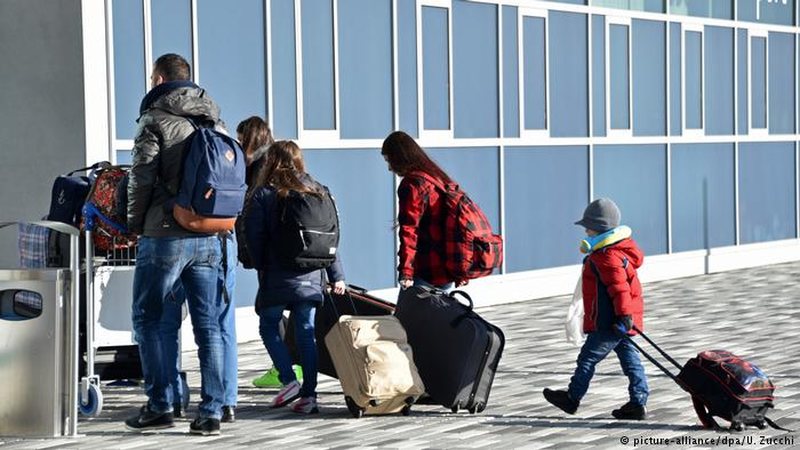 At the end of August, Priti Patel, the former secretary of the interior ministry, announced new plans for Albanian asylum seekers who cross the English Channel to seek safety in Great Britain.

She said their asylum applications would be rejected on the grounds that these applications were 'false'. This rash statement by Patel incited fear among asylum seekers.

Based on this proposal of the former secretary, the lawyers of the law firm Duncan Lewis, sent a legal letter to the government demanding disclosure of the proposed scheme.

Immediately, the response came from the Government, who emphasize that every Albanian seeking asylum in the United Kingdom will not be fast-tracked, as Patel warned earlier, but their case will be taken into consideration and will be reviewed by relevant bodies.

Given that almost all incoming Albanian refugees will seek asylum, this makes the proposed policy irrelevant.

Meanwhile, a few weeks ago the British media reported that 50% of the refugees arriving in the United Kingdom are Albanians.