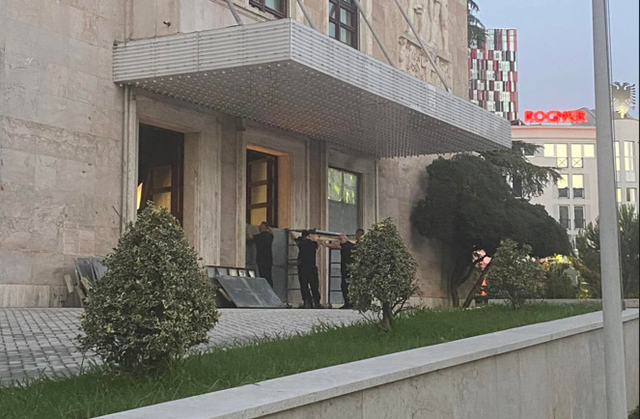 Today, the protest called by the Democratic Party is held. The latter has been calling on Albanians for days to come out today, July 7, in the square against the government of Prime Minister Edi Rama, in the rally that will take place in front of the Prime Minister's Office at 19:00.

The blue headquarters has requested permission from the Tirana Police for the protest from 19:00 to 21:00, while it has been learned that the "Dëshmorët e Kombit" boulevard, "Georxh Bush" street and partially on "Zhan Dark" boulevard will be limited road traffic for vehicles from 16:00. 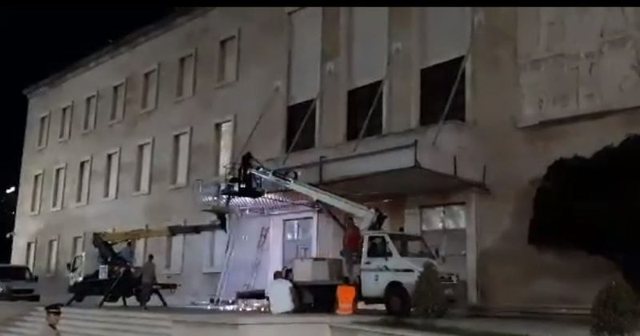 But in addition to the measures taken by the police for the smooth running of the order and by the DP for the progress of the protest, the Prime Minister's Office has also taken action, armoring the doors of the building, as has become the custom in previous opposition gatherings. 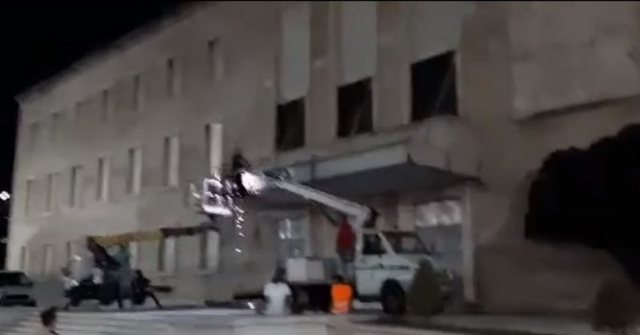 Although former Prime Minister Sali Berisha has declared that the protest will be peaceful, it seems that Prime Minister Rama has taken measures in case of a possible escalation of the rally. For this reason, during the morning of yesterday, the "Kërpudha" installation was also moved, which was rebuilt after the damage it once received in one of the opposition protests. 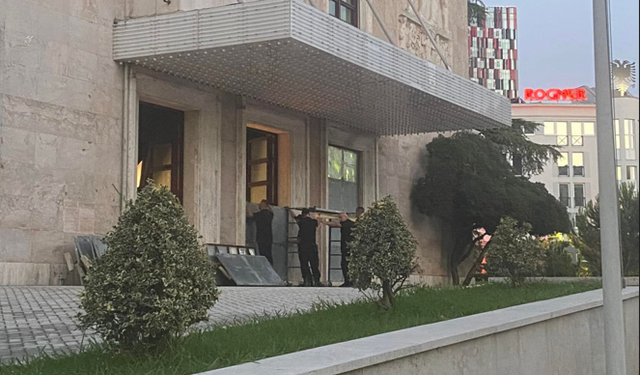 Meanwhile, it is worth noting that during the protest schedule, Prime Minister Edi Rama will most likely not be in Tirana, as he announced on July 2 from the Skarfica tunnel that he will participate on July 7 in the inauguration of the By Pass of Vlora . Today, the protest is expected to be joined by democrats and citizens from other regions of Albania.

Kurti meeting with Stoltenberg in Brussels: We want a peaceful region, Kosovo divides...